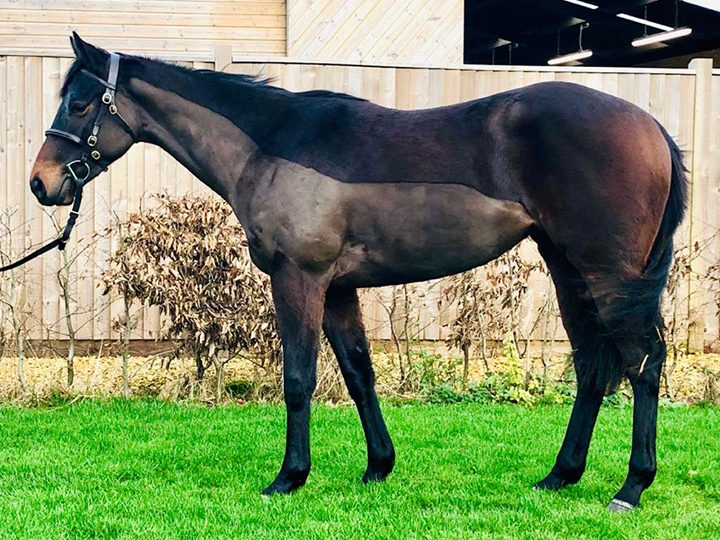 This filly hails from the first crop of the Irish 2,000 Guineas winner Awtaad whose progeny were especially popular at last autumn’s yearling sales. She is the first foal of the diminutive but very precocious Bournemouth Belle who was trained, like this filly, by the Hannon’s. Bournemouth Belle broke her maiden in May of her 2yo career before going on to finish 3rd in the Listed Empress Stakes the following month. This filly is a smallish filly like her dam but she is very racy and has the potential to make up into a smart 2yo. 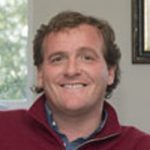 She will be trained by Richard Hannon who stepped into some big shoes when he took over from his father, Richard Snr in 2014. However, the pressure was untold as he was crowned Champion trainer in this first season thanks appreciably to the victories of Night of Thunder in the 2,000 Guineas and Toronado in the Queen Anne Stakes at Royal Ascot. Group 1 winners Pether’s Moon and Barney Roy followed soon after whilst a second classic success was bagged when Billesdon Brook took the 2018 1,000 Guineas. Richard and his wife Jemima are based at the picturesque Herridge Stables in Collingbourne Ducis.