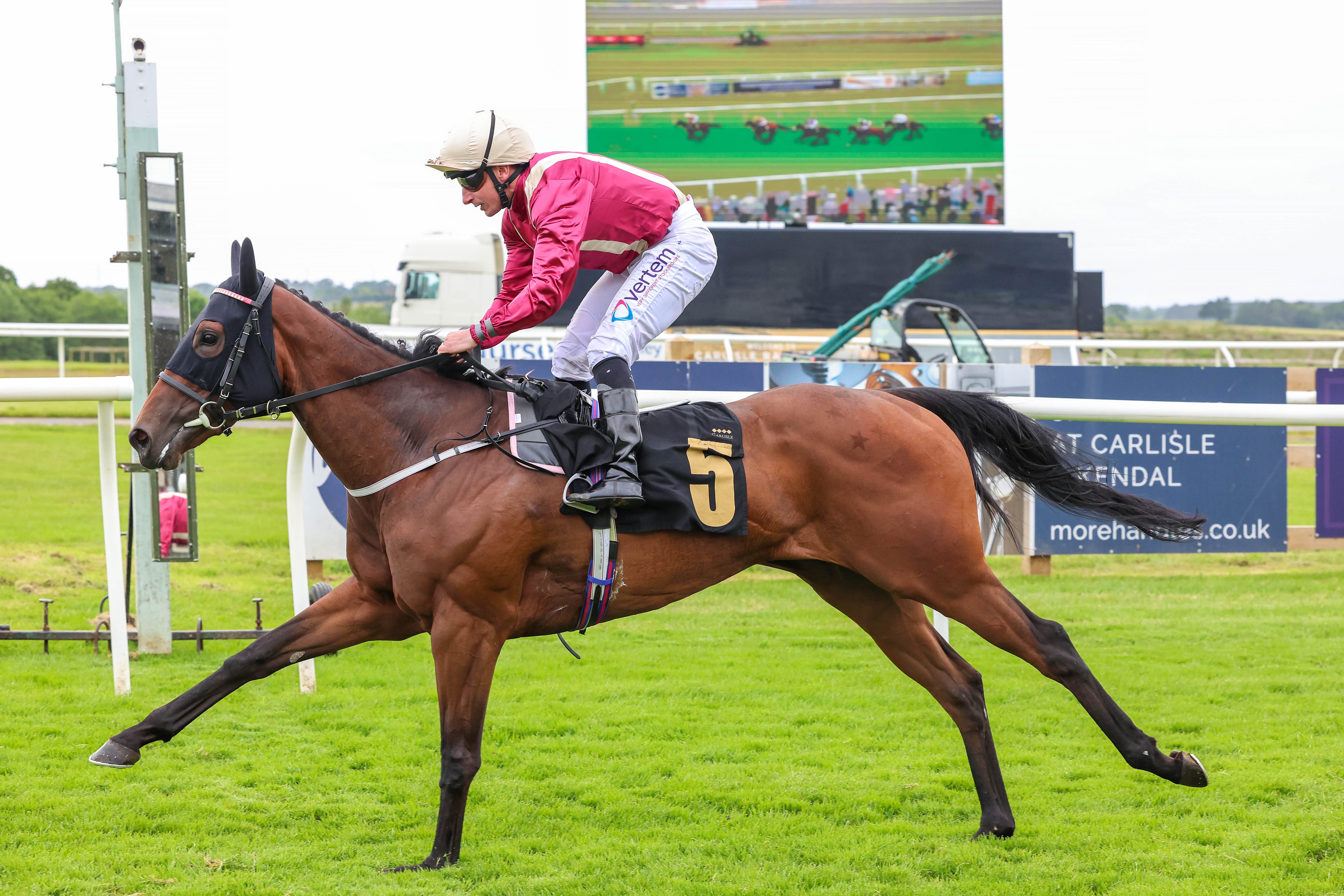 Emily Post is from a very good family, being out of a top class race-mare Mary Read who was placed in the Group 3 Molecomb Stakes, and who is the grand-dam of the all-weather superstar Kachy. Her sister also produced a star in Beat The Bank. Emily Post showed plenty of promise on her two starts as a two year old and got off the mark as a three year old in June at Carlisle. We hope there may be plenty more to come from her this season! 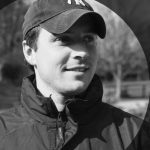 Ed started training with a bang, with a Group 3 winner and a Listed winner in just his first season training with Artistic Rifles and Fearby. This is an impressive feat at such an early stage of his career. Ed took over from his father James and trains from Thorngill Stables in Middleham, with James remaining in a supporting role. Ed had an excellent grounding in the game from his father, as well as gaining experience with Gai Waterhouse in Australia, and Charlie Hills and Robert Cowell in England.

0
Get Ahead
Of Course You Can (GB)