by Fame And Glory (GB) 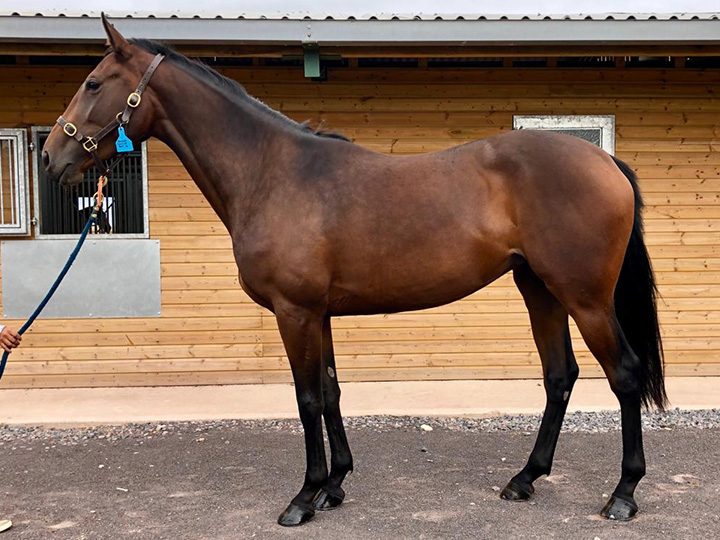 by Fame And Glory (GB)

This unnamed filly is by another Ascot Gold Cup winner in Fame And Glory who was also 2nd in Sea The Stars’ Epsom Derby. Sadly now deceased, Fame And Glory appears to be a great loss to the National Hunt stallions ranks having made a hugely exciting start at stud with his first runners. This filly is a half-sister to the Listed-placed bumper horse Alverstone and, as just a 3yo, will join her trainer in the New Year. 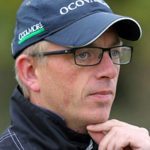 Warren Greatrex is based at the historic Uplands Stables in Lambourn. Formerly a salaried trainer to Malcolm Denmark, Warren’s handling of Grade 1 winners Cole Harden and La Bague Au Roi during his short career to date have marked him out as one of the rising stars in the National Hunt training ranks.