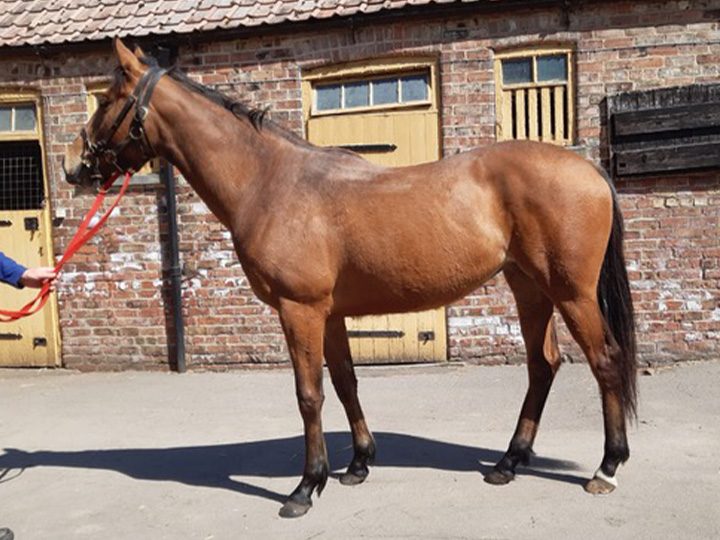 This athletic filly is by the much missed stallion Fast Company, the sire of Irish 1000 Guineas winner Jet Setting from just his second crop. He is also the sire of Robert Bruce, who won four Chilean Group 1 races and the Group 1 Arlington Million, as well as several domestic Group winners. Our filly comes from a family stretching back to some very high class horses, and her dam Lulu The Rocket is a half-sister to Shenir, the dam of talented Mountain Bell and Future Investment. Lulu The Rocket is by Authorized, who is proving himself to be a solid damsire, so hopes are high that our filly can bring more of that star quality back to her page! 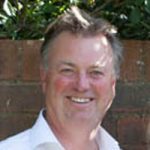 George set up training in 2008 after a successful career in the City, and after trying out several yards at some of the most historic training establishments in the country, settled at the beautiful Robins Farm, near Guildford in Surrey. This beautiful yard where he lives alongside his wife Candida, herself a successful businesswoman, has been added to and improved by the various trainers who have occupied it (latterly Olly Stevens for the Qatar Racing operation) and therefore boasts outstanding facilities for training both flat and jump horses.

George has regularly been seen to travel his horses abroad in the past, including winning a race on ice at the prestigious White Turf meeting in St Moritz, and has recently taken the ground-breaking decision to open a satellite yard in the upwardly mobile racing jurisdiction of Bahrain, from where he hopes to bring home plenty of the generous prize money on offer!