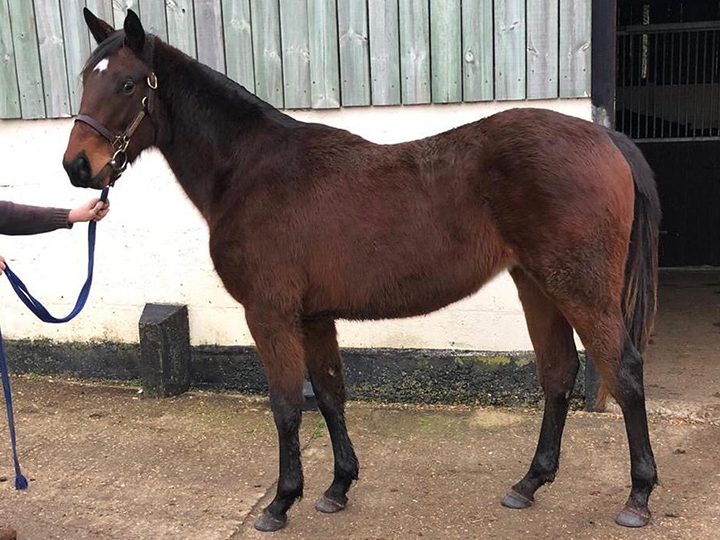 This strong and scopey filly is by the dual Group 1 winning 2yo in Australia, Pride Of Dubai, a son of the mighty Street Cry whose dam, Al Anood, is a half-sister to Rafha (a French Oaks winner herself), the dam of top class sires Invincible Spirit and Kodiac. His first European two-year-old’s hit the track this season. The dam, Millestan, was a two time winner on the track herself and has produced four winners from five runners at stud to date. These include the Listed-placed Weetles who was trained by Clive Cox. Millestan is a daughter of Invincible Spirit so this is a clever mating as it a creates some maternal inbreeding of Rafha’s dam Eljazzi. 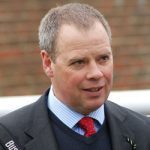 Clive Cox has given us so many amazing days in recent years with Heartache. Clive is one of the most talented trainers in the country and recent stars include Harry Angel, Profitable and Lethal Force. Clive and his wife Tina are based at John Francome’s Sheepdrove Farm in Lambourn and we look forward to more memorable visits there this season.