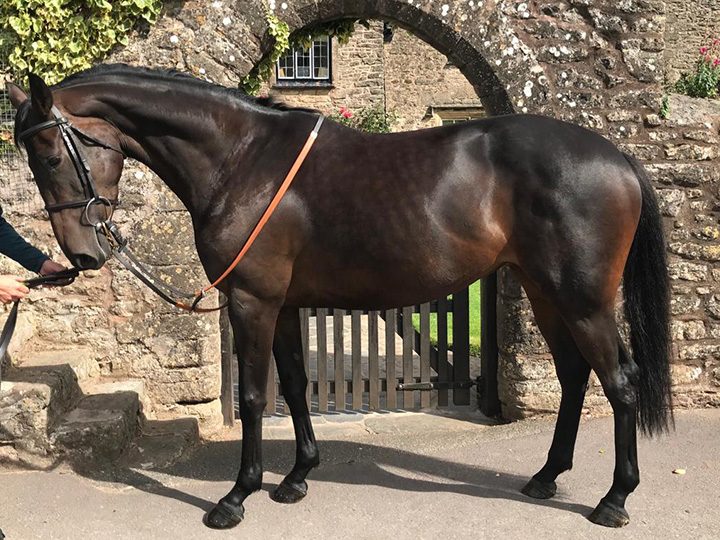 This unnamed filly is by legendary multiple Ascot Gold Cup winner Yeats who has produced the likes of 2018 JLT Novices Chase winning mare Shattered Love at stud to date. The dam, Saucy Present, has already produced the top class Ordinary World, placed in a numerous Graded Chases including at Grade 1 level. This is the family of fellow top class chasers Ottowa and Calling Brave. 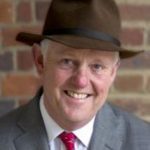 Philip Hobbs has been one of the leading National Hunt trainers in the country for many years, having started training in 1985. He has so far trained nearly 3000 winners and has been in the top 6 trainers for the past two decades with the likes of Rooster Booster, Flagship Uberalles and Menorah flying the flat for his Sandhill Stables base near Minehead.