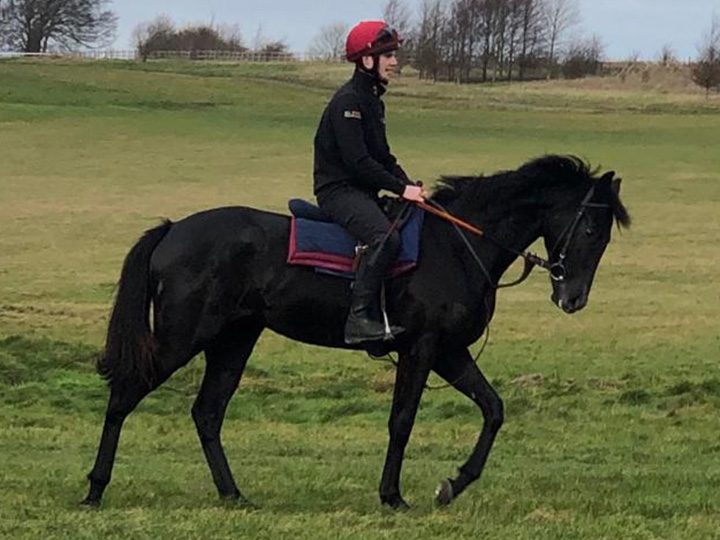 Due Care is from the first crop of the Group 1 Diamond Jubilee runner-up Due Diligence who made a bold start with his first crop of runners in 2019. She was a promising 3rd on debut at Kempton in October before running a shade below par the following month at Chelmsford. She has done well physically over the winter and has the right kind of profile to progress with racing this season. She is the second foal of Dolly Colman, a winning half-sister to the dual Group 2 winning juvenile, Kool Kompany. Her first foal, Deputise, achieved a rating of 101 as a three-year-old last season so hopefully Due Care can rise up the ranks too! 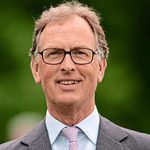 Roger Charlton took over from Jeremy Tree at Beckhampton House Stables back in 1990 and has never looked back since. He has trained seventeen Group 1 winners, the most recent being the 2017 Irish Champions Stakes winner DECORATED KNIGHT and the seventeen also include two Derby winners courtesy of QUEST FOR FAME and SANGLAMORE.