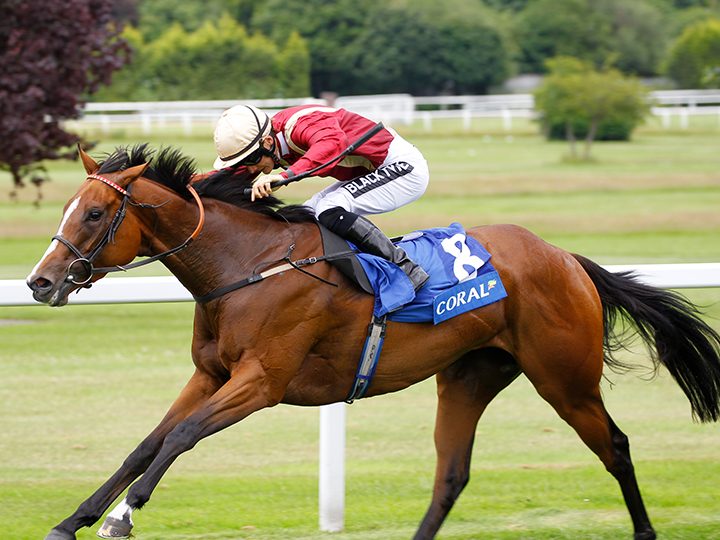 Kurious heads into 2020 with so much hope on her shoulders after a hugely exciting and successful 2019 season. A winner of the Scurry Stakes (Listed) at Sandown in June, she then stepped up considerably to score impressively over the same course and distance in the Coral Charge (Group 3) the following month. A minor setback ensued but she is a hugely exciting filly to go to war with this season and provides us with the very real dream of lining up in races such as the King’s Stand (Royal Ascot) and the Nunthorpe (York). 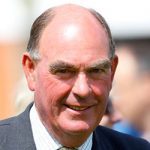 Henry Candy trains this exciting filly and he has been a master of his trade for many decades now. His record with top flight sprinters such as Airwave, Twilight Son and Limato gives us hope that Kurious may be able to make even further strides up the ladder! Henry is based at the historic Kingston Warren just outside Lambourn.