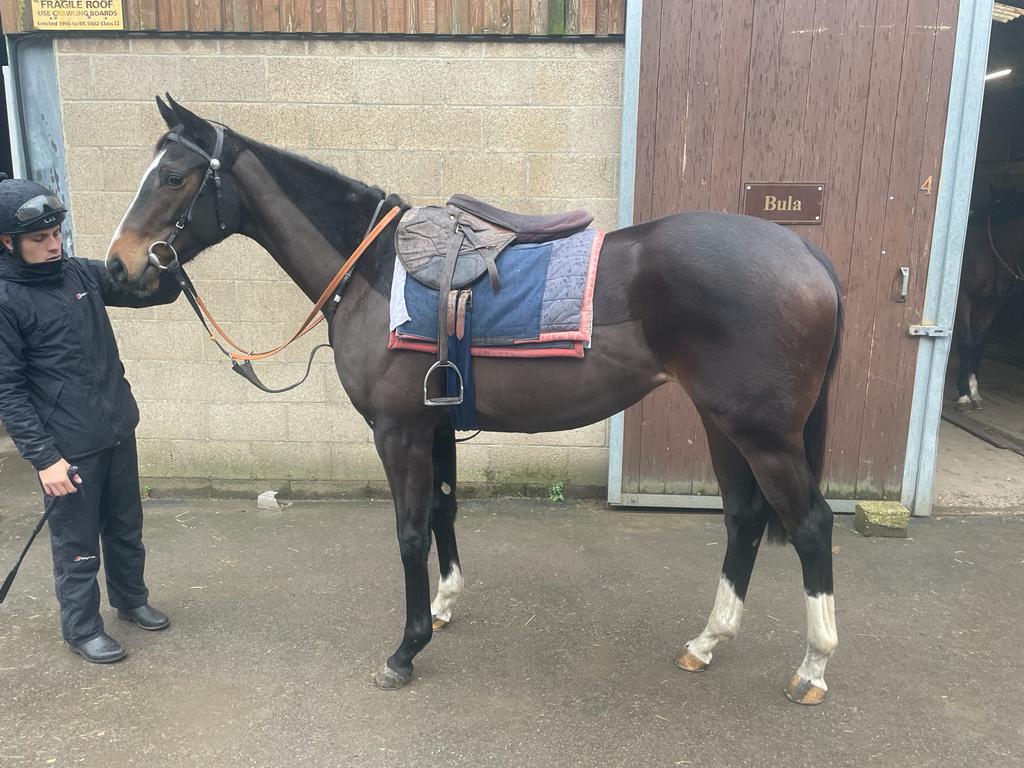 Puntarelle is a lovely, athletic filly by the 2,000 Guineas winner Footstepsinthesand. He has sired several Group 1 winners including Chachamaidee, winner of the Group 1 Matron Stakes at Leopardstown, and he has a good record with fillies. He regularly produces top class horses such as Threat, the Group 2 Gimcrack winner recently retired to stud, and the admirable Marie’s Diamond who was third in the Queen Anne Stakes at Royal Ascot.

The dam, Maybelater, was a talented and very tough filly who was Listed placed and rated 99 at her peak. She is by Mount Nelson, who is making his name as a good dam-sire, and she is from  a family packed full of winners, including the talented Mancini and Golden Syrup. Jonny knows this family really well having trained Maybelater and several of her siblings. Puntarelle has showed great promise in her two runs to date, including finishing fourth to Hot To Trot’s own Rage Of Bamby, and will be a nice filly for her three year old season. 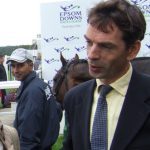 Jonathan Portman is a hands-on trainer based in Upper Lambourn, where he and his wife Sophie have had great success from Whitcoombe House Stables. Jonathan trained Group 3 winners Annecdote and Royal Razalma, and is best known for training the wonderful filly Mrs Danvers, who was an unbeaten two year old winning five races on the bounce in including a Listed race and the Group 3 Cornwallis Stakes at Newmarket. He has a great touch with fillies and we hope he can have some luck with Puntarelle!