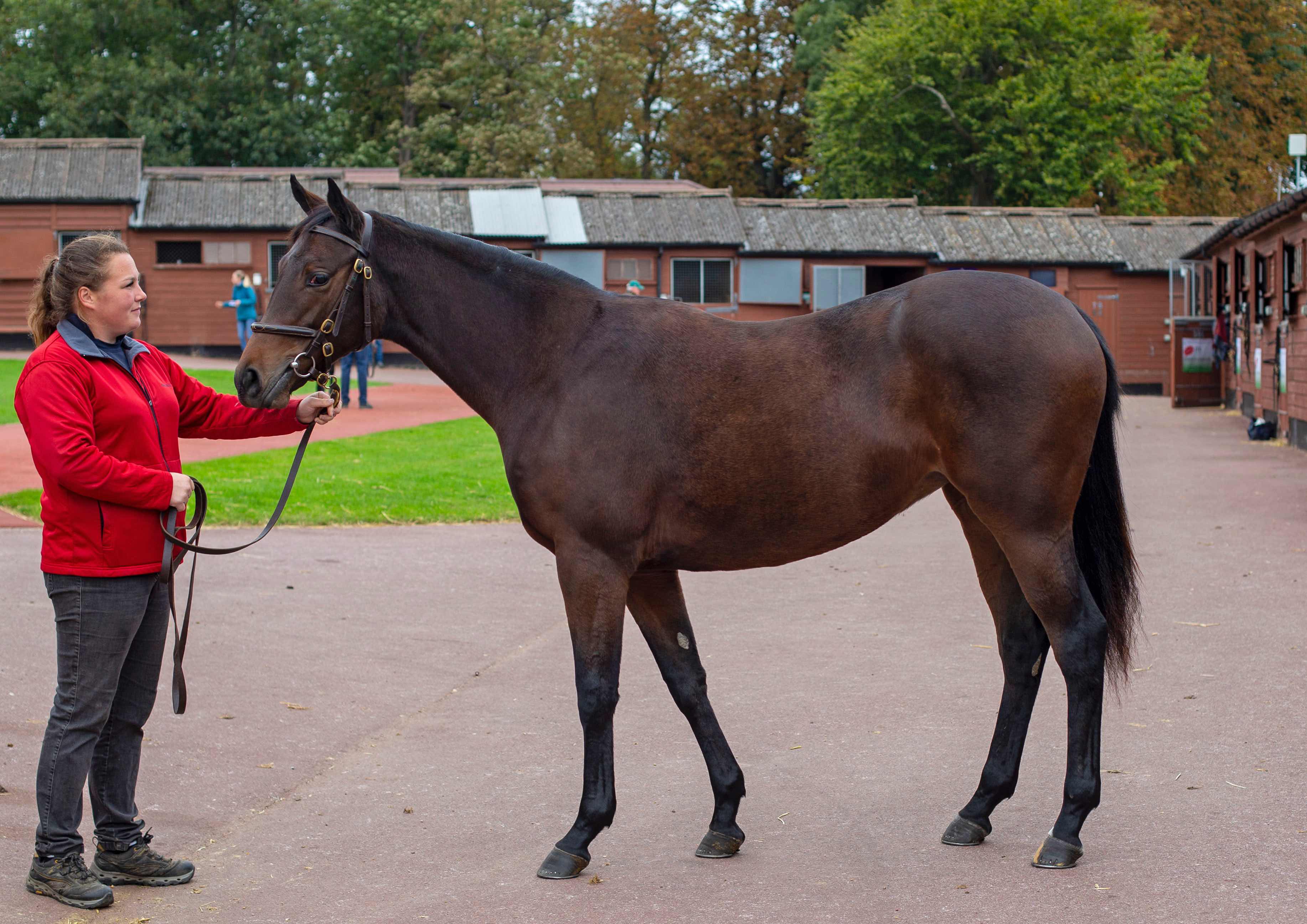 This filly is by the exceptional racehorse Sea The Stars, who carried all before him as a three year old, winning six Group 1’s including the Guineas, the Derby and the Arc. He is an extremely well-bred horse out of Urban Sea, making him a half-brother to Galileo and several other world-class horses. With this pedigree it is no surprise that he has gone on to perform outstandingly well at stud, siring Group 1 winners year after year including Crystal Ocean, Stradivarius and last season’s unbeaten star Baaeed. He is a very good sire of fillies, with Taghrooda and Sea Of Class being two of his best horses.

Sea Me Dance’s dam, Whirly Dancer, is a half-sister to the two-time Group 1 winner Poet’s Word, who won the Prince of Wales’s Stakes and the King George, both at Ascot, beating Cracksman and Crystal Ocean in the process. Whirly Dancer is the dam of Beckford, a very talented two year old who won a Group 2 on just his second start. He was campaigned hard and was competitive in all the top two year old races, finishing second in two Group 1’s. Our filly is not very big, just like her brother Beckford, and is a very racy type for her sire. She is very exciting addition to Hot To Trot!

Sean grew up in India, where his father was a top jockey and grandfather was the Champion trainer. He rode over 80 winners as a National Hunt jockey, before embarking on his training career aged 26. Sean achieved great success, training over 250 winners including a Group 1 winner with Mistle Cat, before making the decision to move out to the competitive racing jurisdiction of Hong Kong. Sean stayed out in Hong Kong until 2017, training many winners and taking advantage of their excellent prize money! Now based back in the UK, Sean trains from the recently renovated Shalfleet Stables in Newmarket, which was upgraded in 2020 with the addition of horse walkers, turnout paddocks and an indoor ride. The facilities are now top class to go along with the outstanding gallops provided by the Jockey Club. Shalfleet has been the home of several top class horses, including Classic winners Sixties Icon and Araafa.