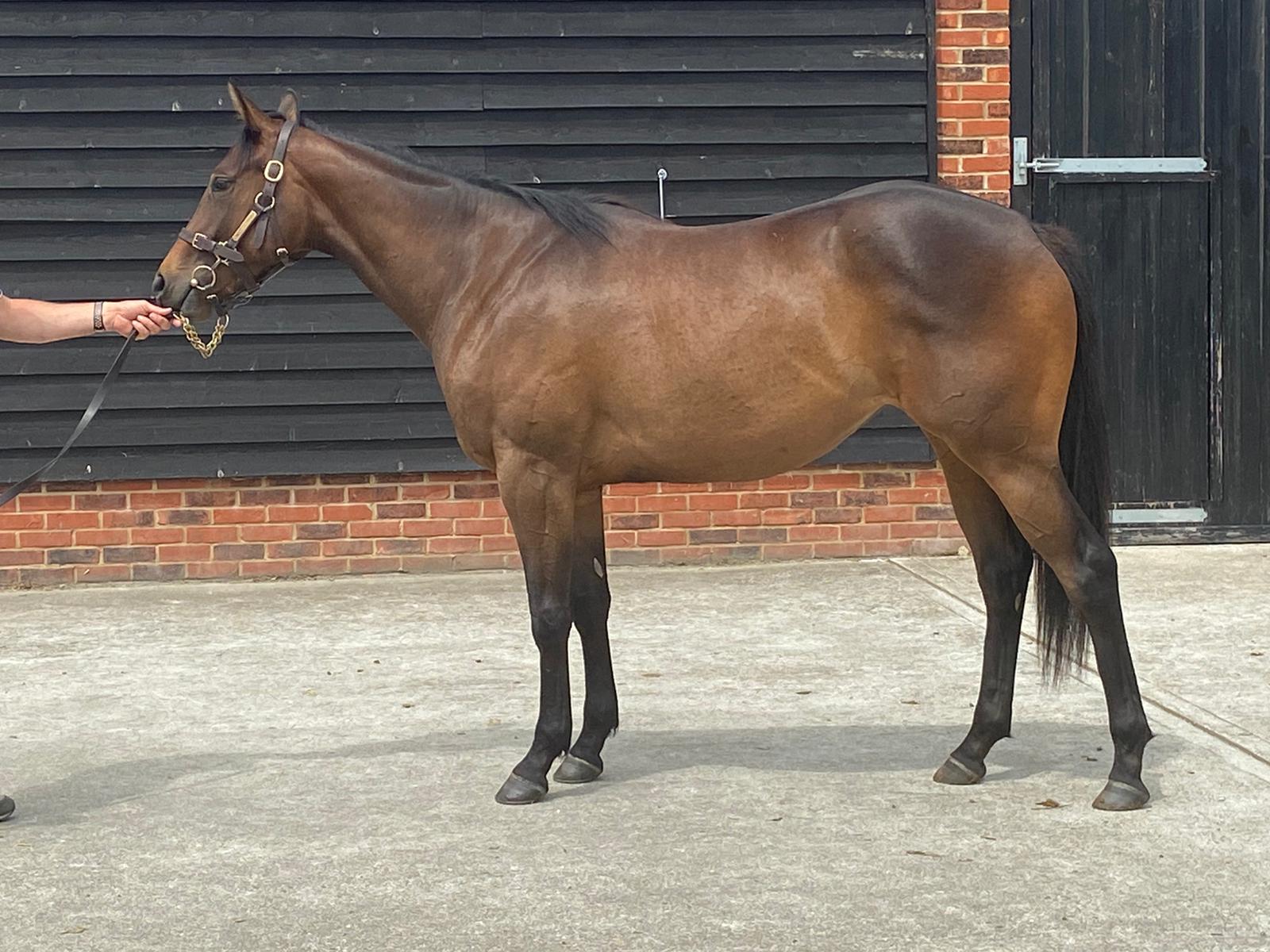 This is an athletic filly by Carravagio, a very fast and precocious two year old who was unbeaten in his first six starts, including the Group 2 Coventry Stakes at Royal Ascot and the Group 1 Phoenix Stakes at the Curragh. He trained on well as a three year old to win the Group 1 Commonwealth Cup impressively back at Royal Ascot, beating the outstanding Godolphin sprinters Blue Point and Harry Angel. Carravagio has made an excellent start at stud and achieved the rare feat of a producing a Group 1 winner in his first crop when Tenebrism won the Cheveley Park Stakes on just her second start.

Leaping Lena’s dam, Lauren Louise, has been an excellent producer with 5 of her 7 runners being winners, including the high-class Kevin Ryan trained pair Bogart and Blaine. This is a very fast family and so, combined with bags of speed from the sire, she could be a very speedy filly! 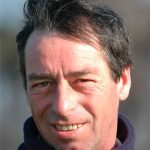 William Jarvis is one of Newmarket’s longest standing and best liked trainers, and has trained over 30 stakes winners since taking out his license in 1985. In the early years, William was best known for training the top-class Grand Lodge to win the Dewhurst and the St James’s Palace, before he went on to be a very good sire. Willie has enjoyed more top-level success recently with the admirable Lady Bowthorpe, who won the Nassau Stakes at Glorious Goodwood this season.

William trains from the historic Phantom House on the Fordham Road in Newmarket, a stone’s throw from Warren Hill, from which yard Gladiateur was trained to win the triple crown (2000 Guineas, Derby and St Leger) for trainer Tom Jennings.