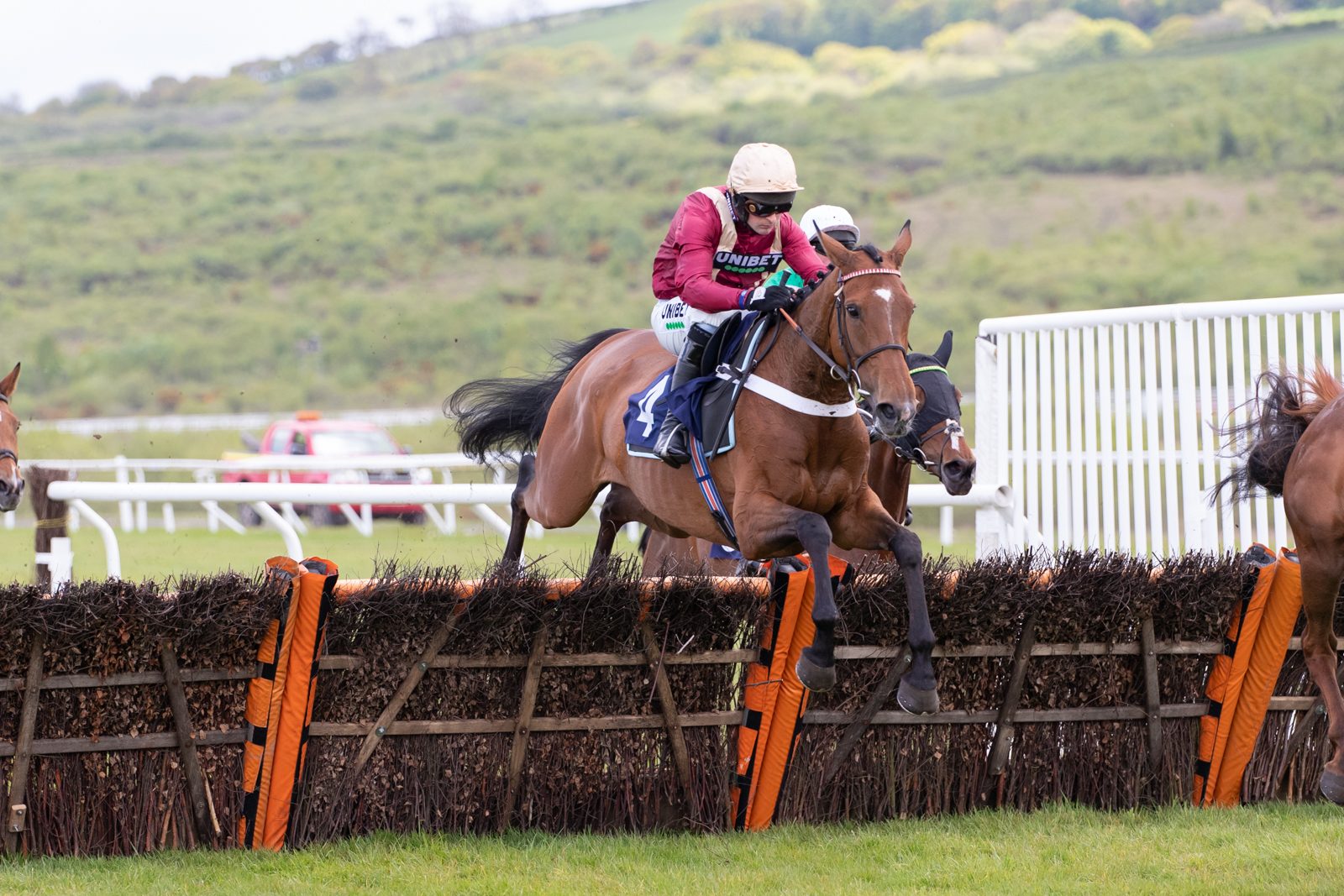 Lilly Pedlar is by legendary multiple Ascot Gold Cup winner Yeats and out of a half-sister to none other than Cheltenham Gold Cup winner Long Run who was also trained by Nicky Henderson, so nobody knows how to handle this family better! Lilly P has become a real Hot To Trot favourite, progressing very nicely throughout last season and giving us a huge thrill when gaining black-type in the Grade 2 Mares Novices Hurdle final at Newbury in the spring. She achieved her much deserved win at Ffos Las in May, before heading out for her summer holiday. She could be a real flag bearer for Hot To Trot Jumping this season!

Nicky Henderson needs no introduction as the six times Champion National Hunt Trainer. His Seven Barrows base outside Lambourn has delivered the likes of See You Then, Long Run, Bob’s Worth, Binocular, Remittance Man and Punjabi to Championship Race glory at the Cheltenham Festival. In more recent years, his exemplary handling of the careers of Sprinter Sacre, Altior and Buveur D’Air has cemented Nicky as the greatest National Hunt trainer of his generation. The outstanding novice chaser of last season Shishkin looks set to continue the Seven Barrows streak of champion 2 mile chasers!