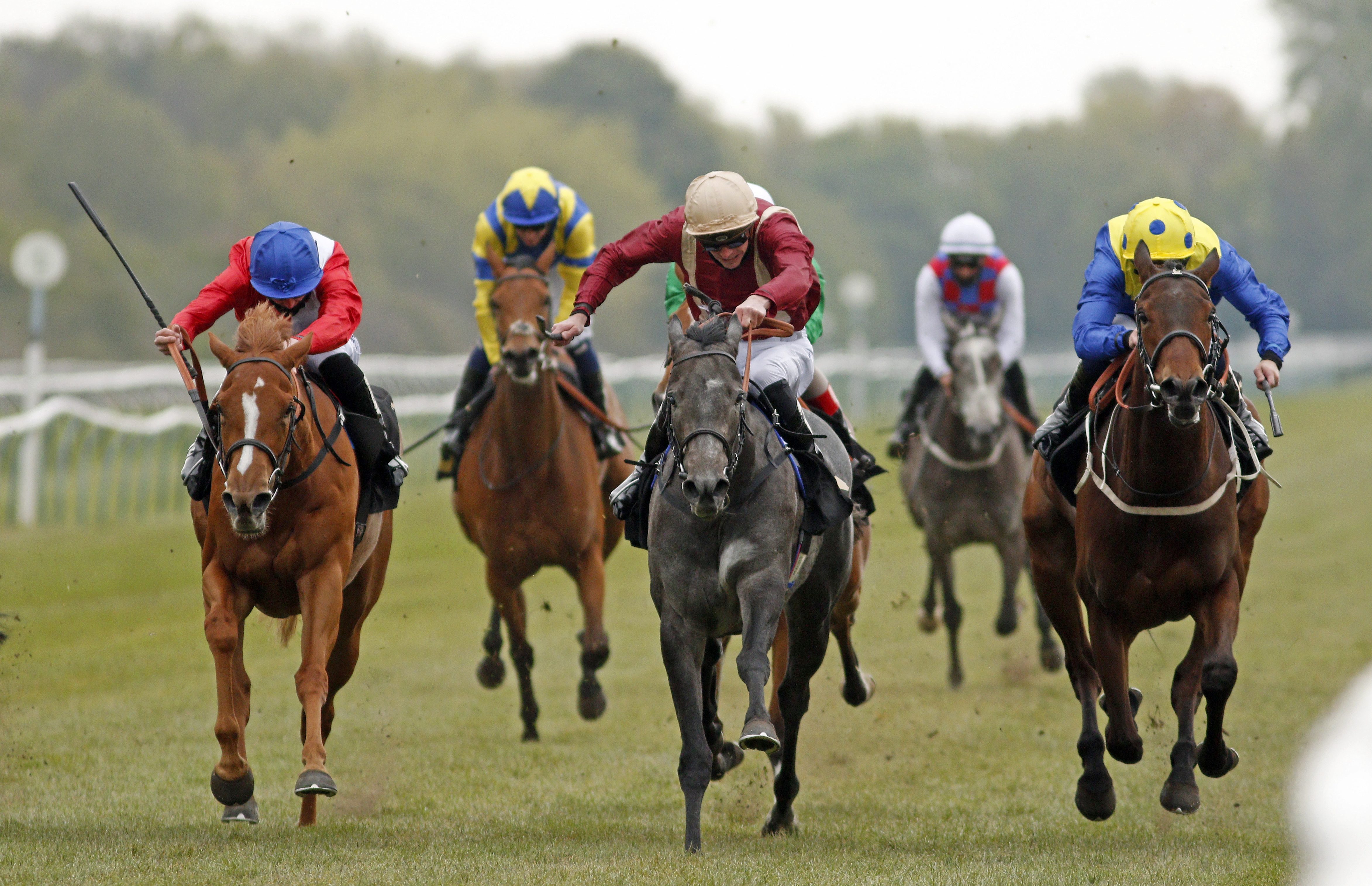 What can we say about this wonderful filly! Roman Mist really came of age in 2021, getting off the mark in April at Nottingham and notching up three more wins over the season. She is an admirably consistent filly; in her 14 runs in 2021 she was never out of the first four, and deservedly gained the all-important black type for her breeding career when finishing a fabulous second in the Listed Fleur De Lys Stakes at Lingfield on her final start of last season. She went one better on her second run of this season by winning the Listed Snowdrop Stakes at Kempton, before going on to finish third in the Group 3 Princess Elizabeth Stakes at Epsom on Derby day. She is a super filly and we are so lucky to have a horse as tough and honest as her to race in our colours.

Roman Mist is out of the 102 rated mare Drifting Mist, who was third in the Group 3 Curragh Cup behind Bondi Beach and Order of St George. She is by a Champion Two Year Old, Holy Roman Emperor, who won two Group 1’s in his seven race career. As a sire, he is a consistent producer of quality horses including 1000 Guineas winner Homecoming Queen and Dual Group 1 winner Romanised, as well as some prolific winners overseas. 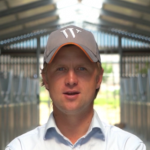 Tom is a young trainer based in Upper Lambourn, training from his state-of-the-art new yard supported by wife Alex. He learnt his trade from some of the most successful trainers in the world, gaining experience in the USA, Australia and France as well as in the UK. Before establishing himself as a trainer in 2019, Tom spent four years as assistant trainer to Richard Hannon Jnr, where he was involved in the careers of some fantastic horses such as Barney Roy and Billesdon Brook. Tom has made a great start to his career and has a lovely bunch of two year olds this season who could take him places!