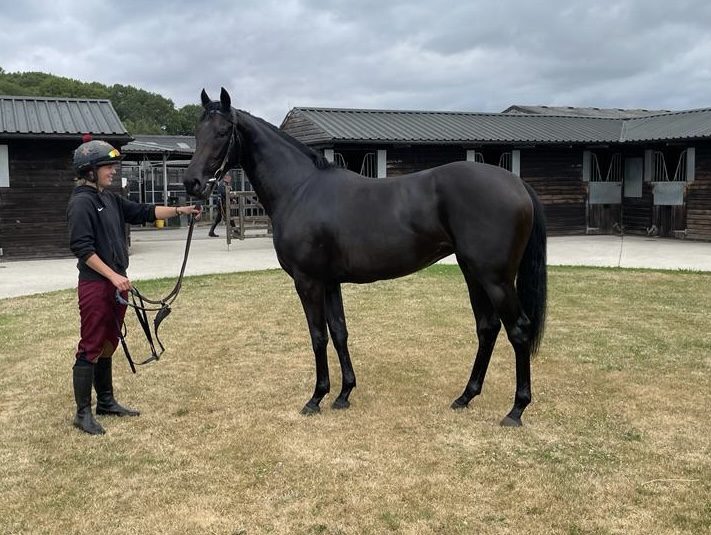 This filly is by the very well-bred, dual Group winning horse Time Test. He had his first runners last season and got off to a great start with Group 3 winners Romantic Time and Rocchigiani, and the Group 1 placed filly Sunset Shiraz. She is out of the Listed place mare Imperialistic, making her a half sister to the German 1000 Guineas winner Electrelane, as well as several other talented fillies. It is a great pedigree to be involved with and we are delighted to have this filly to race for us. 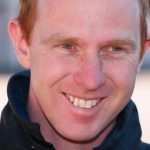 David started training in 2010 after a successful career as a jump jockey. He has now trained over 1000 winners and has trained over 100 winners per season every year since 2013, a truly impressive achievement. He has trained multiple Group 1 winners domestically and abroad, including the admirable Lord Glitters and globe trotter Mondialiste.