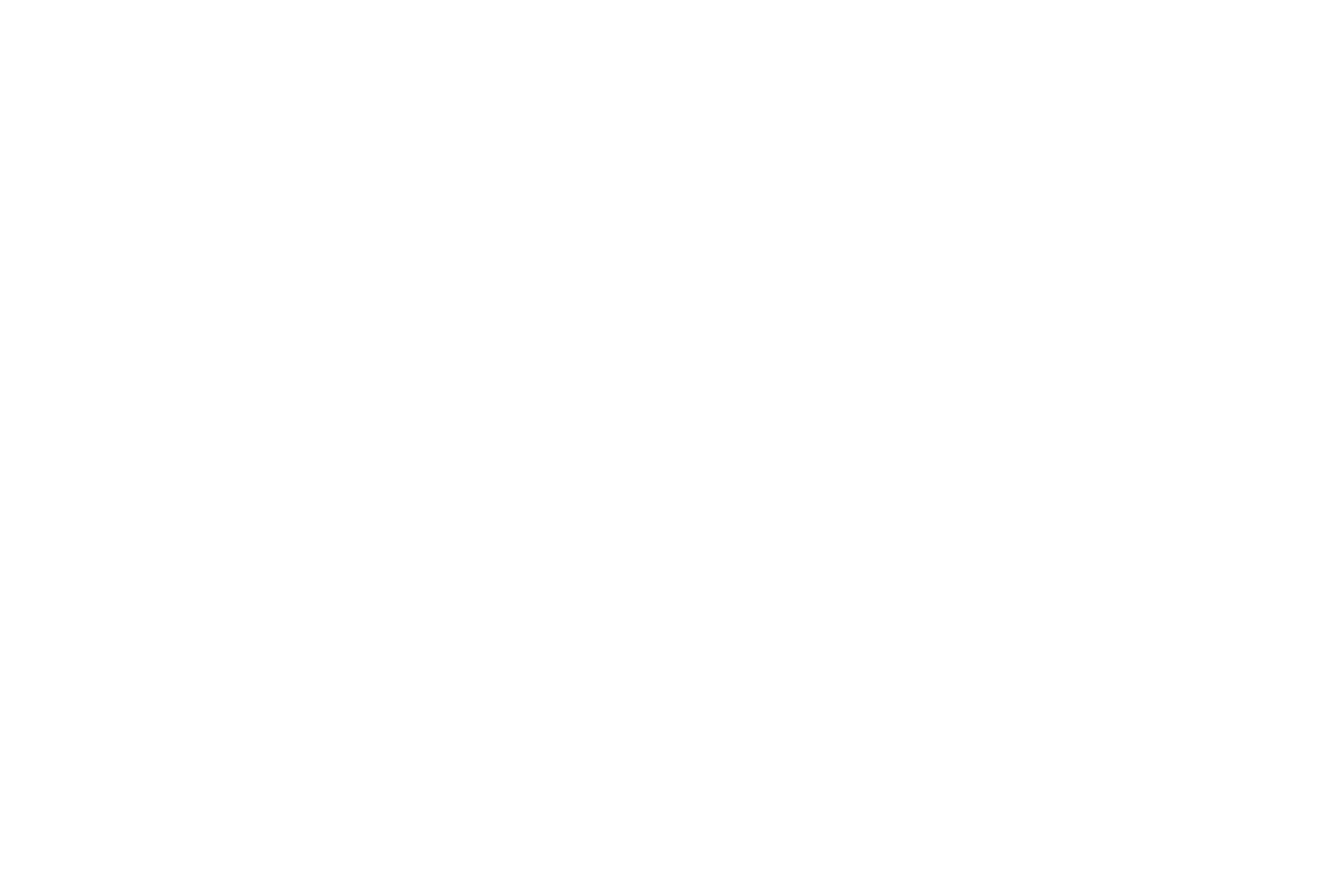 Roman Mist was the Hot To Trot flag-bearer in 2021 with four wins to her name and looks set to be our star again after winning the Listed Snowdrop Stakes at Kempton on Easter Monday! Richard Kingscote gave her a lovely, patient ride and when a gap opened after turning into the home straight, he was ready to press the button to take up the running. The final furlong made for stressful viewing with the eventual second placed horse closing fast on RM, but with her usual toughness she stuck it out to win and secure this valuable “black type” for her future breeding career.

A big crowd of Hot To Trot 1 members were present at Kempton to support (with lunch in the Royal Box no less!) and were all incredibly proud to see this admirable filly bring this nice prize home. Roman Mist’s rise from low-rated handicapper at the start of last year to Stakes race winning filly has been astonishing and real testament to Tom Ward’s patience and skill in his training of her. Monday’s win was his first at Listed level and there is no doubt that it is to be the first of many. Roman Mist has started this season stronger than ever and this year looks to be an exciting one! Well done to Tom and his team, Richard Kingscote, all the members of Hot To Trot 1 and owner/breeders Kildaragh Stud. Just brilliant! 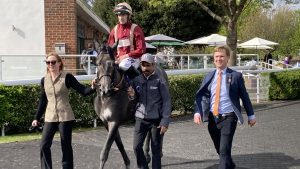 Roman Mist led in by Farhan and Jemma with trainer Tom Ward. Photo from Graham Clark