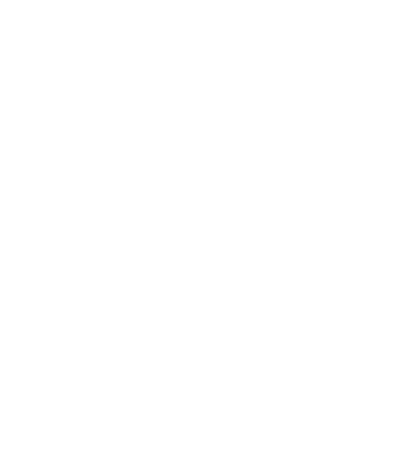 Henry is a National Hunt trainer based at Downton Hall Stables in Shropshire, where he took over from Captain Tim Forster in 1998, and trained his first Grade 1 winner in just his second season with a license when Behrajan won the Tolworth Novices Hurdle at Sandown. Henry went on to train several more Grade 1 winners, along with Cheltenham Festival and big handicap successes. He currently trains the promising Hillcrest, a Grade 2 winning Novice Hurdler last season who looks to have the scope to be a superstar!