Hughie started training in 1997, winning with his second ever runner, and he has since then trained over 860 winners. These include some top sprinters Sakhee’s Secret and Pastoral Pursuits, classy stayers Marmelo, Nearly Caught, and the oldest ever Group 1 winner in the UK, Ireland and France, Alcazar. His latest star has been Telecaster, a fine servant who beat Too Darn Hot to win the prestigious Group 2 Dante Stakes at York. He was a multiple group winner last season, including a six length victory in the Group 2 Grand Prix de Deauville, and has now retired to stud. Hughie trains in the historic racing village of East Ilsley in Berkshire. 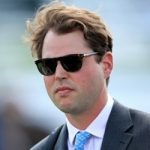 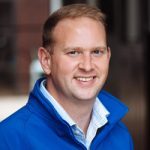