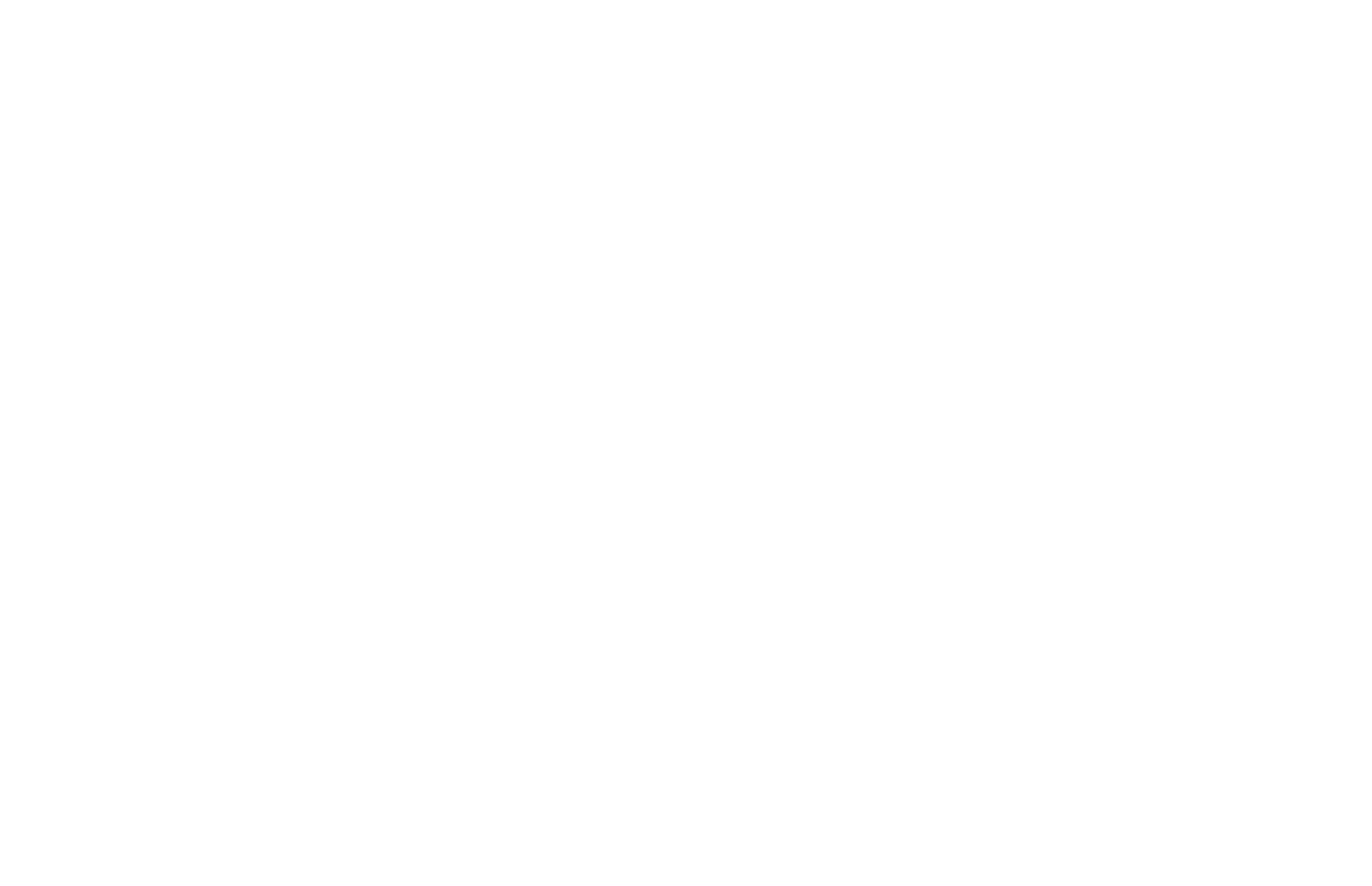 It is always exciting to confirm the final teams of horses for the flat season ahead, but we really do feel this year that we have a very smart bunch! We look to have an ideal combination in both groups of beautifully bred two year olds and exciting older horses to race on. 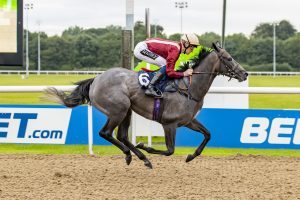 Heading up the first group is the wonderful Roman Mist (Tom Ward), who gave us such fun last season winning four races and finishing second in a Listed race on her final start. She was never out of the first four in her 14 runs last year, and is just such a tough and likeable filly. She is set for another exciting year with the Snowdrop Fillies Stakes at Kempton on Easter Monday a likely early season target after a prep run. Another exciting prospect for this group is Get Ahead (Clive Cox) who won impressively at Ascot on debut before running well at the Royal Meeting. She then picked up an injury which ruled her out for the season, but she has done extremely well over the winter and has a big season ahead. Roseberry Topping (Andrew Balding) showed great promise on her third run last year, and starts off 2022 on an attractive handicap mark which we hope she can take advantage of! 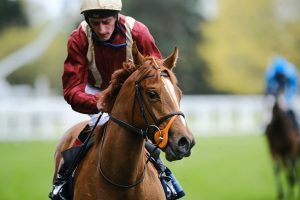 Get Ahead after winning at Ascot

Hot To Trot 1 also has two un-raced three year olds on the team, Galactique and Uwontbelieveit, who have both been given plenty of time by their trainers (George Baker and Nigel Tinkler respectively) and are lovely prospects for their three year old seasons. Galactique joined Hot To Trot late last season, and is out of a half-sister to the dam of the talented duo Mountain Bell and Future Investment who both benefitted from patient handling early in their careers, so we hope that the same will apply to Galactique. Uwontbelieveit has done very well physically over the winter, and now looks ready to take the step up to the racecourse. 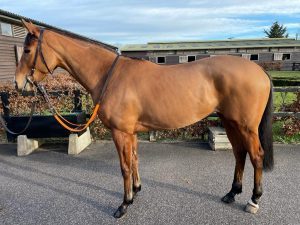 The sole two year old joining Hot To Trot 1 this year is a special one; Sea Me Dance is by the outstanding stallion Sea The Stars, an excellent sire of fillies, and out of Whirly Dancer, a half-sister to Group 1 winner Poet’s Word. Sea Me Dance is a half-sister to Beckford, a very talented juvenile who was second in two Group 1’s, and she is a racy type for her sire so she could provide us with some fun this summer! 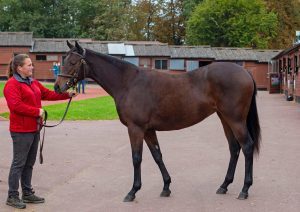 The second group of horses are equally exciting, with four un-raced horses bringing big dreams to the table! In addition to these four, we are delighted that Mille Miglia (Clive Cox) stays in training after winning nicely at Newmarket last summer and showing potential for further improvement stepped up in trip. Also returning is Emily Post (Ed Bethell) who finished in the runner up spot on her second start as a two year old. Her full-brother improved from two to three to win last season, so we have confidence that she will do the same! 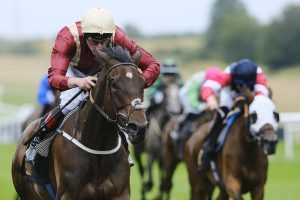 Two un-raced three year olds come into 2022 with huge potential; Dorothee (Charlie Fellowes) is a full-sister to The Tin Man who had a couple of setbacks last season but showed Charlie plenty of ability in her work. Leaping Lena (William Jarvis) was a late-season addition to Hot To Trot in 2021 and is by the promising sire Carravagio. She is a half-sister to two high-class horses from a great family, so she could be anything!

The two year olds joining 2 Hot 2 Trot this season are two very nice, athletic fillies. Puntarelle (Jonathan Portman) is out of the tough and talented racemare Maybelater, who Jonny also trained, from a family packed full of winners. Rage of Bamby (Eve Johnson Houghton) is another very nice filly and is by the brilliant racehorse Saxon Warrior, a first season sire whose first crop of yearlings really took the eye at the sales. Two very nice additions to the team that bring real potential for the future. 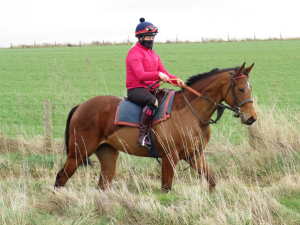 This really does look to be another super team of horses to race, and the calendar is already jam-packed with events throughout the year, making for an exciting looking 2022 for Hot To Trot! Spaces in both groups are extremely limited this year, so register your interest now to get involved in either of our flat syndicates this season. Contact sam@hottotrotracing.com for more information.