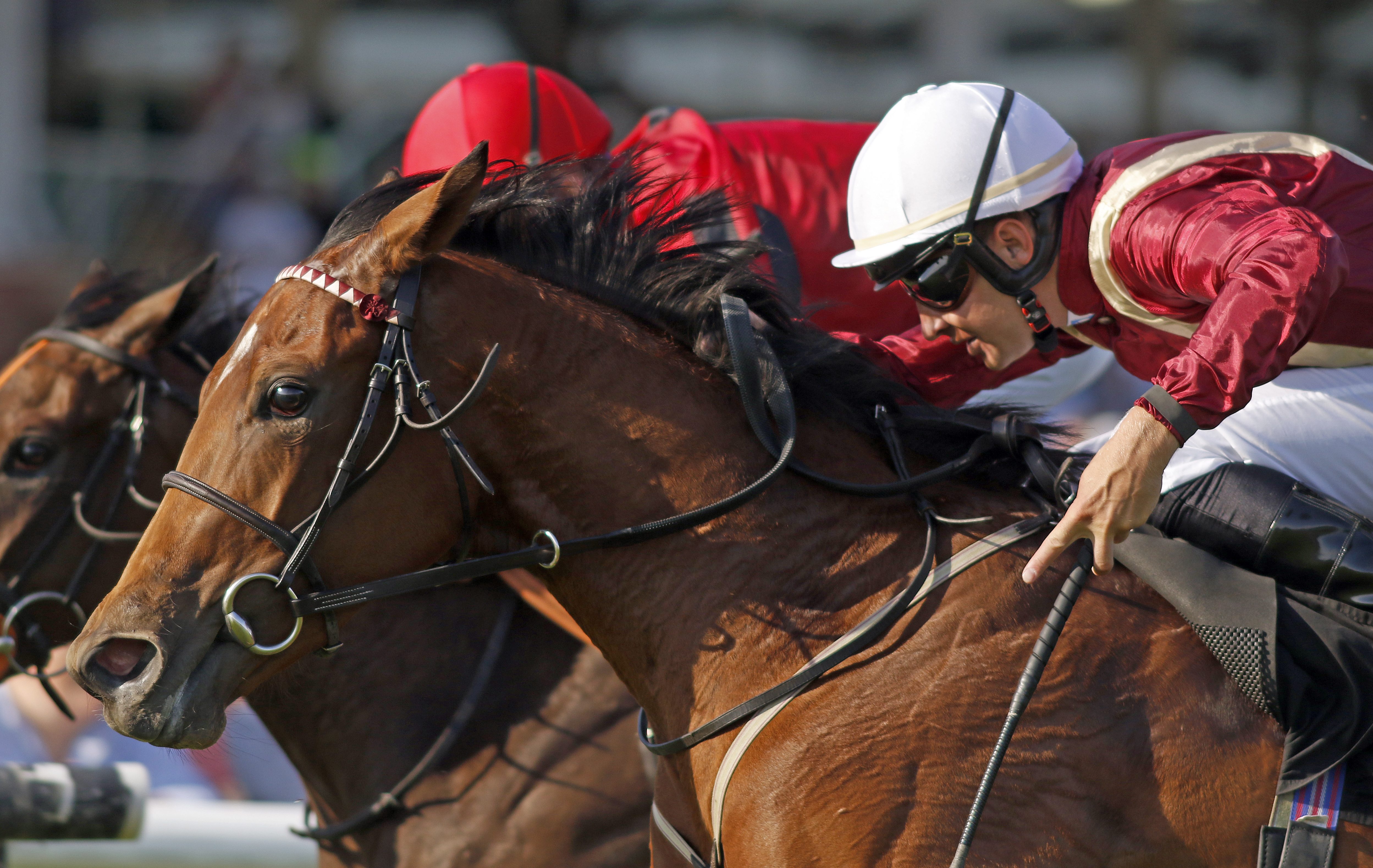 This filly is from the first crop by Saxon Warrior, who was a brilliant racehorse for Coolmore, winning the Racing Post Trophy at 2, and a vintage 2000 Guineas at 3. He is a very well-bred horse, and his yearlings were well received at auction last year, which suggests he has every chance of being a successful sire. The dam, Rabiosa Fiore, was a Listed placed filly in Italy. Rage of Bamby was purchased as a yearling at the Italian SGA Yearling sale, and is owned by Kildaragh Stud, from whom we also lease Roman Mist. She won impressively on debut in a competitive race at Newbury in June, before following up in great style under a penalty in early September. Eve showed her faith in the horse by supplementing her for the Group 2 Rockfel Stakes at Newmarket, in which she finished an excellent third. She is a very talented young filly with a big future, which could include the Irish 1000 Guineas at the Curragh in May, for which she currently holds an entry… 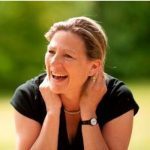 Eve is based at Woodway Stables, in the most picturesque location high up on the Berkshire Downs. Eve’s father Fulke trained from this yard for 40 years, and his parents before this. Eve trained her first Group 1 winner in 2018 when Accidental Agent won the Queen Anne Stakes at Royal Ascot, which added to the fifteen top level successes that have come from this yard.