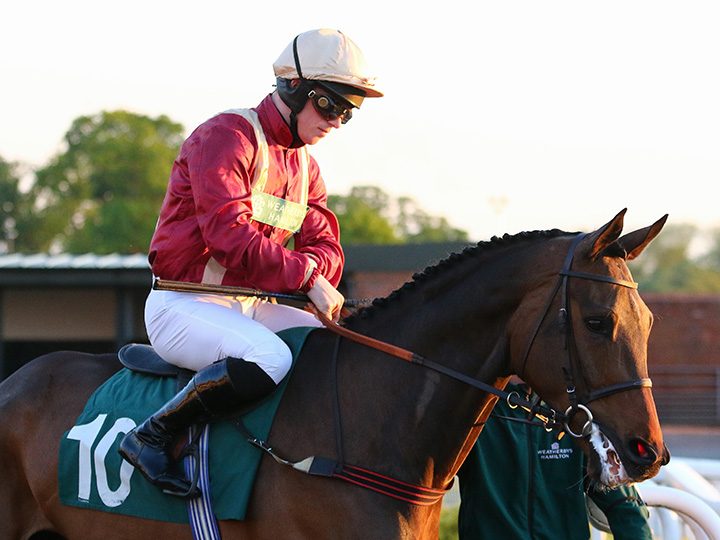 Trincomalee is by the German Derby runner-up Malinas who is a leading jumps stallion with the likes of American, Black Thunder and Medinas flying his flag. Trincomalee has been a really fun horse for Hot To Trot Jumping, winning four times and nearly always finishing in the money! He was unfortunate to sustain a nasty injury last time out which has ended his spring campaign early, but all being well he will be back to fight another day in the autumn. 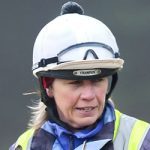 Lucy Wadham is a Newmarket-based National Hunt trainer but has saddled several Graded/Group winners both over jumps and on the flat. The very classy race mare United provided Lucy with her first Grade 1 when winning the Punchestown Champion Four Year Old Hurdle, and other flag bearers for the yard have been El Dancer over jumps, and Lady Tiana on the flat.