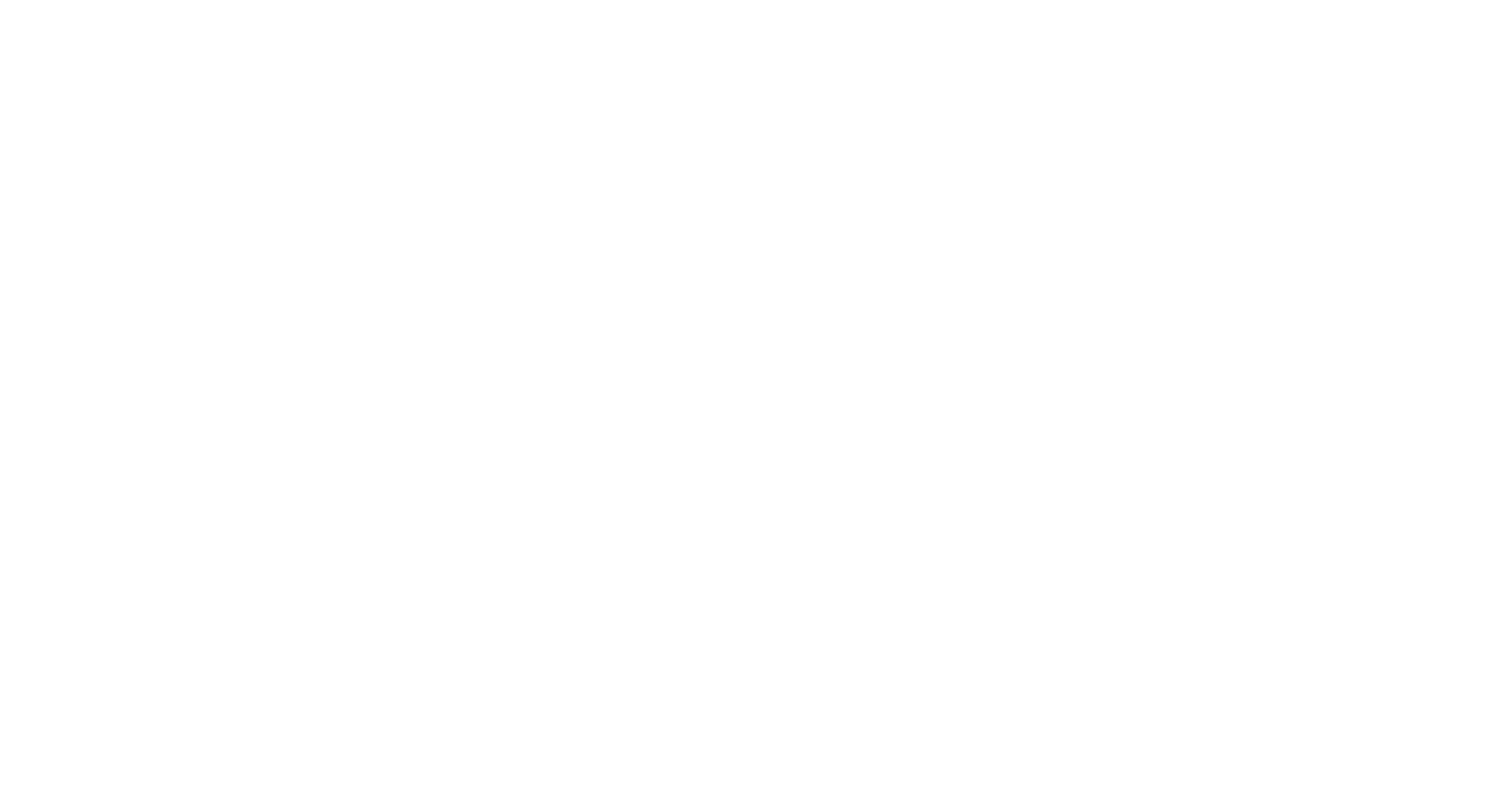 Whitsbury Manor Stud is one of Europe’s leading studs who Hot To Trot have been fortunate enough to lease some fantastic fillies from. We spoke to Stud Director Ed Harper to hear more about Hot To Trot fillies past and present…

Hot To Trot’s association with Whitsbury started with Showstoppa, who happened to be the very first foal to be born by their stallion Showcasing. She was leased for her racing career due to a foot issue which would have prevented her selling well at the sales, but it certainly didn’t stop her on the track as she won four races and reached the very respectable rating of 87. Showstoppa returned to Whitsbury where she is now a broodmare, and Ed reports that she still has the foot problem and it still doesn’t stop her!

We were then very lucky to get involved with a fantastic Whitsbury family that goes back 5 generations. Chris Harper (Ed’s father) bought Hollow Heart, a very fast filly with little pedigree, for small money soon after he purchased the stud, and the family has gone from strength to strength, culminating in the classy family we know today. Heartache was the first daughter of Place In My Heart to be leased by Hot To Trot, and she will certainly have a “place in the heart” of many Hot To Trot members after winning the Group 2 Queen Mary Stakes at Royal Ascot on her second start. She then won the Group 2 Flying Childers beating the talented Havana Grey (now a stallion standing at Whitsbury) to finish off her two-year-old season on a high. She went on to run in some top Group 1 sprints as a three-year-old, and was sold to start her breeding career with Coolmore.

Heartache’s half-sister Heartwarming was also a talented filly, but was not as straightforward as her older sister. She was unlucky to “bump into one” on her debut in the shape of another very talented Hot To Trot filly in Kurious… More on her later! She then went on to win her second race, and achieve the all-important black type on her third start, finishing second in a listed race at Newbury. Heartwarming was retired to Whitsbury for her breeding career, along with the third daughter of Place In My Heart to be raced by Hot To Trot, Hand On My Heart. This filly was “a victim of her own precocity” according to Ed, winning on debut but then struggling in Group company from then on.

This family have given Hot To Trot some of their most memorable days over the years. They are an example of how the Harpers like to buy fast fillies and improve the family generation on generation. Ed says that his first racing memory was watching Take Heart (Heartache etc’s great-grandam) break the track record at Salisbury when he was just six years old!

The latest star to be leased from Whitsbury was Kurious, a classy racehorse who gave us a great thrill when winning the Group 3 Coral Charge, and then ran in several of the top Group 1 Sprints last season. Ed decided to try to buy Kurious after her two-year-old year, admiring her pedigree (she is a half-sister to two very speedy Group 1 winners) and her ability as a sprinter on the track. He admits it was a hard decision to choose to sell her when she retired, but that these business decisions must be made for the future of the stud. Kurious was sold at the Tattersalls December Sales last year, making £900,000 to Charlie Vigors’s Hillwood Stud, enjoyed by Hot To Trot members in true 2020 style- via Zoom!

In the current Hot To Trot groups, we have three lovely fillies from Whitsbury to race. Persaria was bought by Ed as a yearling from Newsells Park Stud for more than he would usually spend on a yearling, due to her exceptional sprinting family that he was very keen to buy into. Being a full sister to the much-loved and multiple Group 1 winning The Tin Man, she held obvious appeal as a racehorse and for her broodmare potential. However, Ed was already attracted to the family before The Tin Man’s success, with Deacon Blues (the half-brother by Whitsbury stallion Compton Place) being rated even higher than The Tin Man and winning the Champions Sprint before it achieved Group 1 status. Ed admits he would normally be impatient to see the fillies he has bought achieve on the track, but that this family tend to take time to mature and they progress into nice 3, 4 and 5 year old performers. This is confirmed by James Fanshawe who also knows this family so well, and so we are all very excited to see what Persaria can do this year.

Of the two-year-olds, Get Ahead will be looked forward to in great anticipation due to being a sister to the very exciting Alkumait, one of the most promising juveniles of last season. Ed insists he can take little credit for Get Ahead, as since taking over the stud 7 or 8 years ago he has bought every horse except Suelita, the dam of this one! His father was sitting in the seats at the December sales and, having always admired this family, put up his hand and bought her. Luckily, Ed approved! Suelita’s Frankel foal sold very well last year, and she has gone to Kingman this year. Our filly, Get Ahead, looks to be sharp and quick, and is the apple of trainer Clive Cox’s eye at this early stage!

The final Whitsbury filly currently running for Hot To Trot is Plagiarise, out of the much loved mare Copy-Cat who recently passed away after a long and happy life lived at Whitsbury. She was bought as a yearling with a very fast family, being a half-sister to the high-class sprinter Averti, and was in training with Willie Muir who thought very highly of her. Unfortunately she never allowed herself to show her true potential on the racecourse due to her unruly antics on the way to the start, and badly over-racing if she did get that far! However, the Harpers knew she had a lot of speed, just an inability to channel it, and so they decided to breed from her. She has been a fantastic mare for Whitsbury, producing 4 good horses including two very good ones, in Pastoral Player and Chil The Kite (both trained by Hughie Morrison, like Plagiarise). Ed has fond memories of this quirky mare, who he says “got up to some tricks in her time here!” Plagiarise looks very like her dam, but so far has thankfully not shown any of her mischievous behaviour!

Whitsbury Manor Stud is a wonderful English producer of top-class horses, and we are so pleased to have this association that allows us to race some of them. The memories of Heartache winning at Royal Ascot will go down in Hot To Trot history, and we can certainly dream of exciting days to come with our current Whitsbury fillies. 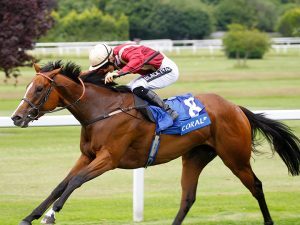