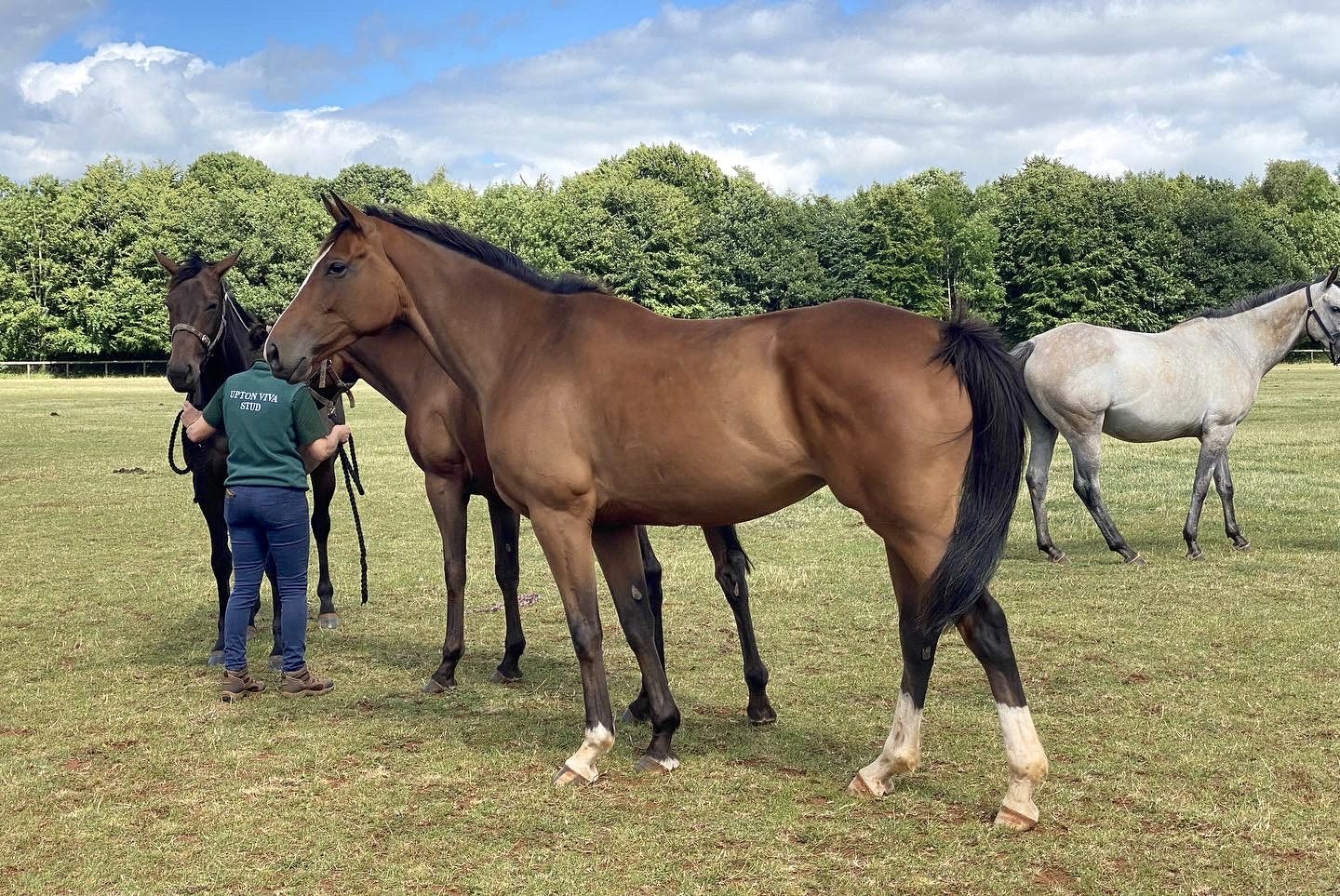 Oakley Dancer  is by the late Black Sam Bellamy, a Group 1 winning brother to the great Galileo. He has produced countless classy National Hunt horses, including The Giant Bolster, who was runner up in a Cheltenham Gold Cup, and the enigmatic Grade 1 winning hurdler, Sam Spinner. He is also the sire of three-time Group 1 winner on the flat, Earl of Tinsdale. Black Sam Bellamy’s flag has been flown this season by the admirable Molly Ollys Wishes, a very tough mare who has won two Listed races for Dan Skelton. The dam, Stravinsky Dance, was a prolific and Graded level winning hurdler in France and finished third to future Gold Cup hero Long Run. She was purchased by the winner’s connections in order to run in top class company in Britain. She was then retired to stud and has produced three decent horses in Versatility, Igor and Storm Force Ten.

Oakley Dancer ran in a bumper in the spring in order to gain experience, and will now go hurdling which is likely to suit her better. She is a lovely big, scopey mare who will hopefully be seen over a fence and a trip in time.

Olly Murphy grew up on the Point to Pointing field, riding thirty winners before turning his attention to the training side of the game. He burst on to the training scene in 2017 after four years as assistant to Gordon Elliot in Ireland, where he experienced success at the highest level. Olly has trained hundreds of winners in his short career so far, including a Grade 1 winner when Itchy Feet won the Scilly Isles Chase in 2020, and several other Graded and big handicap winners. Olly trains from Warren Chase stables near Stratford-Upon-Avon, where the facilities are second to none. The yard boasts three different gallops, excellent schooling facilities and all the luxuries that give a young horse the best chance of success.