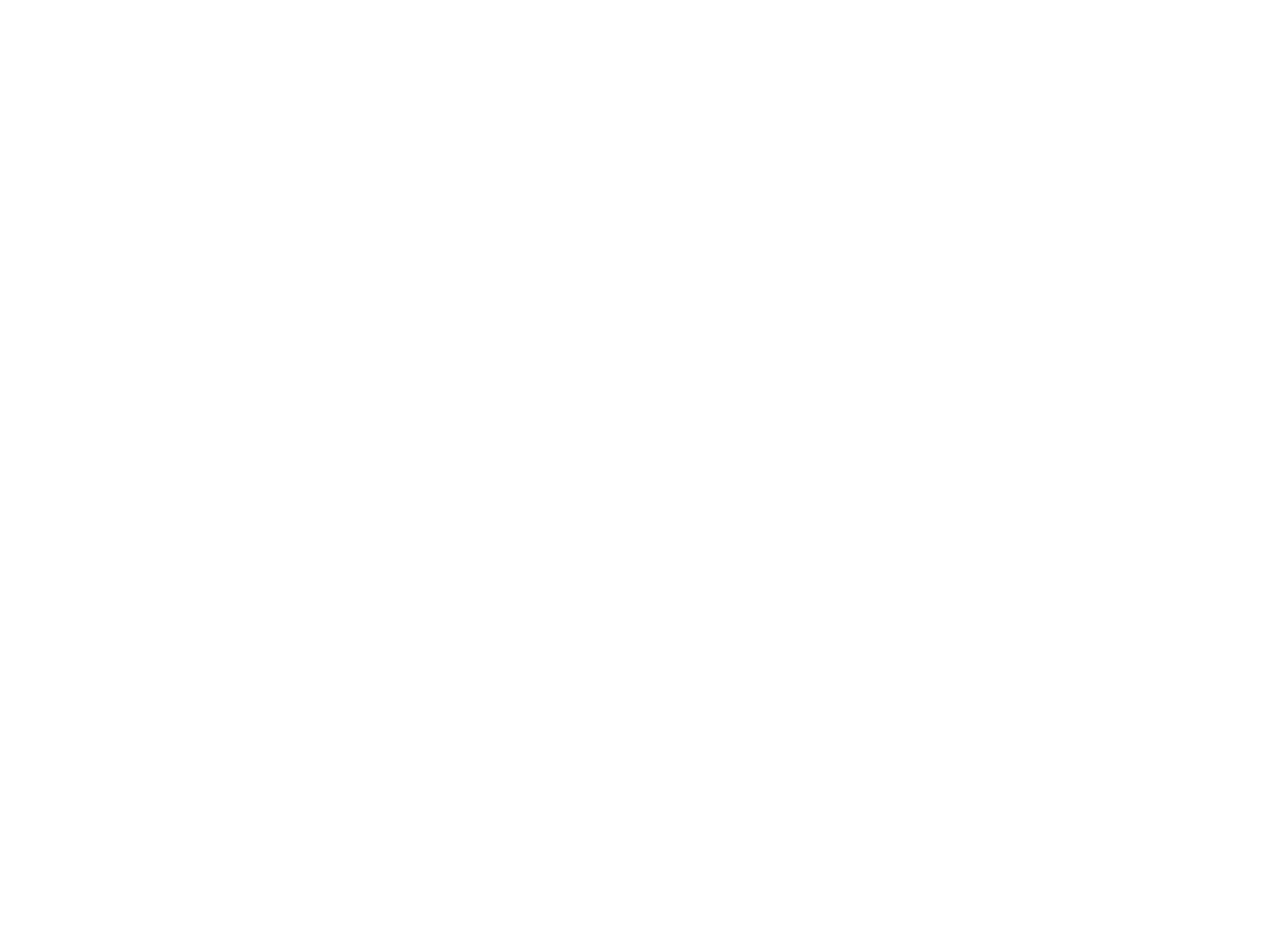 Golden Salute leaves for her winter break on a high

Golden Salute has been roughed off for the season after a gallant 2nd in soft ground at Goodwood on early September.

She has gone up 3lb’s in the handicap mark to 82 since and Andrew feels a break now will be a good investment for 2018. She has been a star this summer with wins at Windsor and Bath before being only narrowly denied by the Queen Mary 5th Neola at Goodwood. She is an exciting prospect for next season and we dream that she can follow the path of Dancing Star who was patiently campaigned as a 2yo before graduating to Group level (via the Stewards Cup) as a 3yo!

She is set to return to her owners at Airlie Stud in Ireland for her winter break.

Sam Hoskins
Manages Hot To Trot on a daily basis, communicating with members as well as organising and hosting racedays/events. Sam also manages the Kennet Valley Thoroughbred Syndicates and is a small breeder in his own right.
Recommended Posts
FOLLOW US
Tweets by HotToTrotRacing
LATEST NEWS
GET IN TOUCH