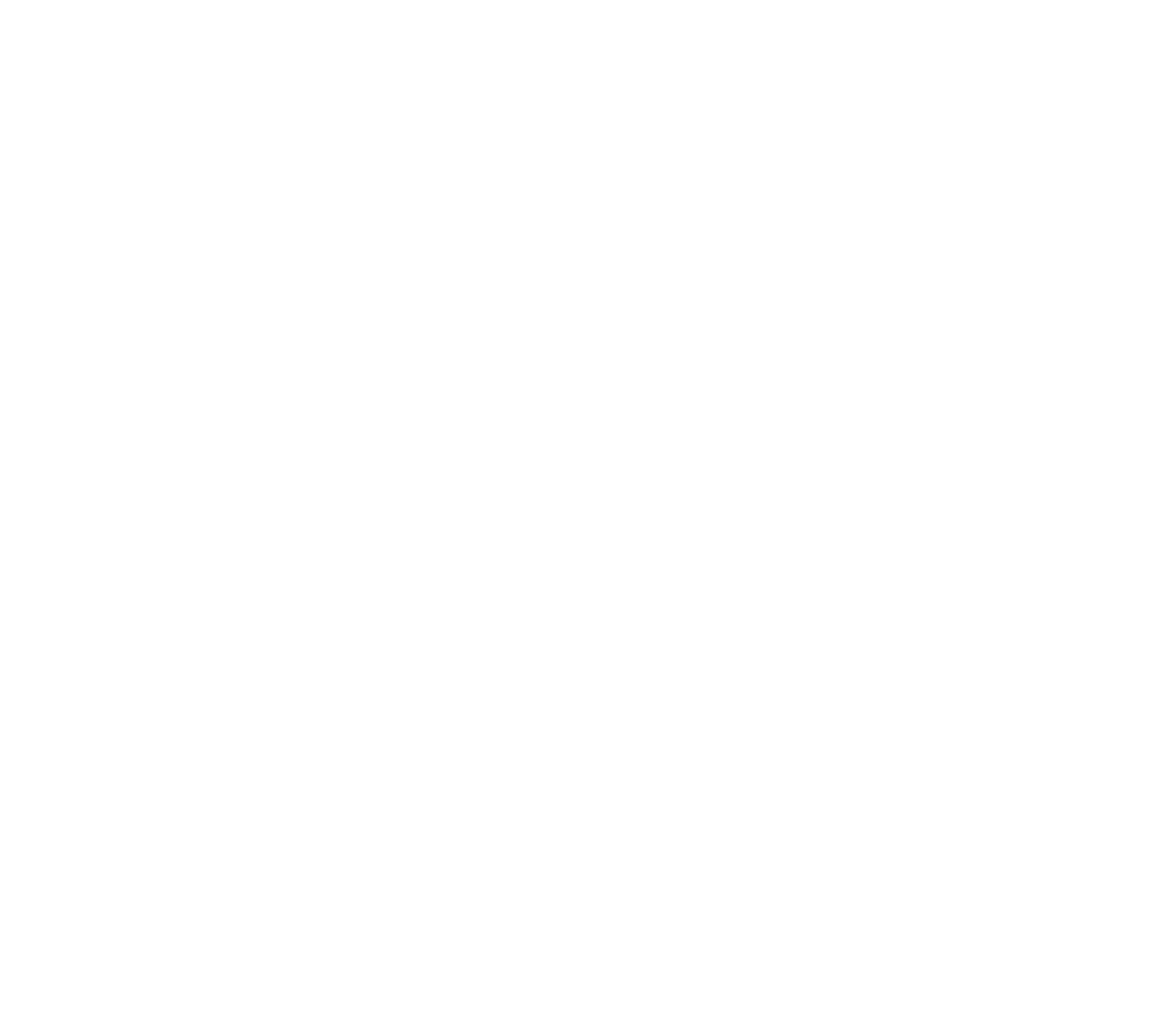 Pictured: Heartstoppa, the 2yo half-sister to Heartache by Showcasing, who will race for us with Clive Cox this season.

HOT TO TROT Racing had an unforgettable year in 2017, the highlight being Heartache’s brilliant win in the Queen Mary Stakes at Royal Ascot and the unforgettable scenes afterwards.

Hot To Trot is expanding in 2018 with two separate group’s Racing a total of 12 horses, 6 in each group. Heartache will continue to be the leading colour-bearer for HotToTrot1 (where she could start off in the Group 3 Pavilion Stakes at Ascot in early May) whilst the second group, to be known as ‘2HotToTrot’, will feature her 2yo half-sister by Showcasing who has been recently named ‘Heartwarming’. Like her sibling, she will be trained by Clive Cox. Several new trainers have been added to the Hot To Trot fold and they are: Karl Burke, Henry Candy, Eve Johnson-Houghton, Brian Meehan, Sir Mark Prescott and David Simcock.

Sam Hoskins, who manages Hot To Trot, said, “as a result of a very successful 2017, we have received considerable interest from people wanting to join us; equally, Luke Lillingston and I have been offered some very well-bred horses to lease which also include a half-sister to a Prix De L’Abbaye winner and two other fillies by the sire of Quiet Reflection, Showcasing. Consequently, we have no doubt we will be fielding our strongest team yet and are very excited about the prospect of another very fun year! Unsurprisingly, all members of HotToTrot1 have renewed their membership but there are still a handful of places remaining in ‘2HotToTrot (for an-inclusive £2,095’).

The two full teams of horses are as follows: