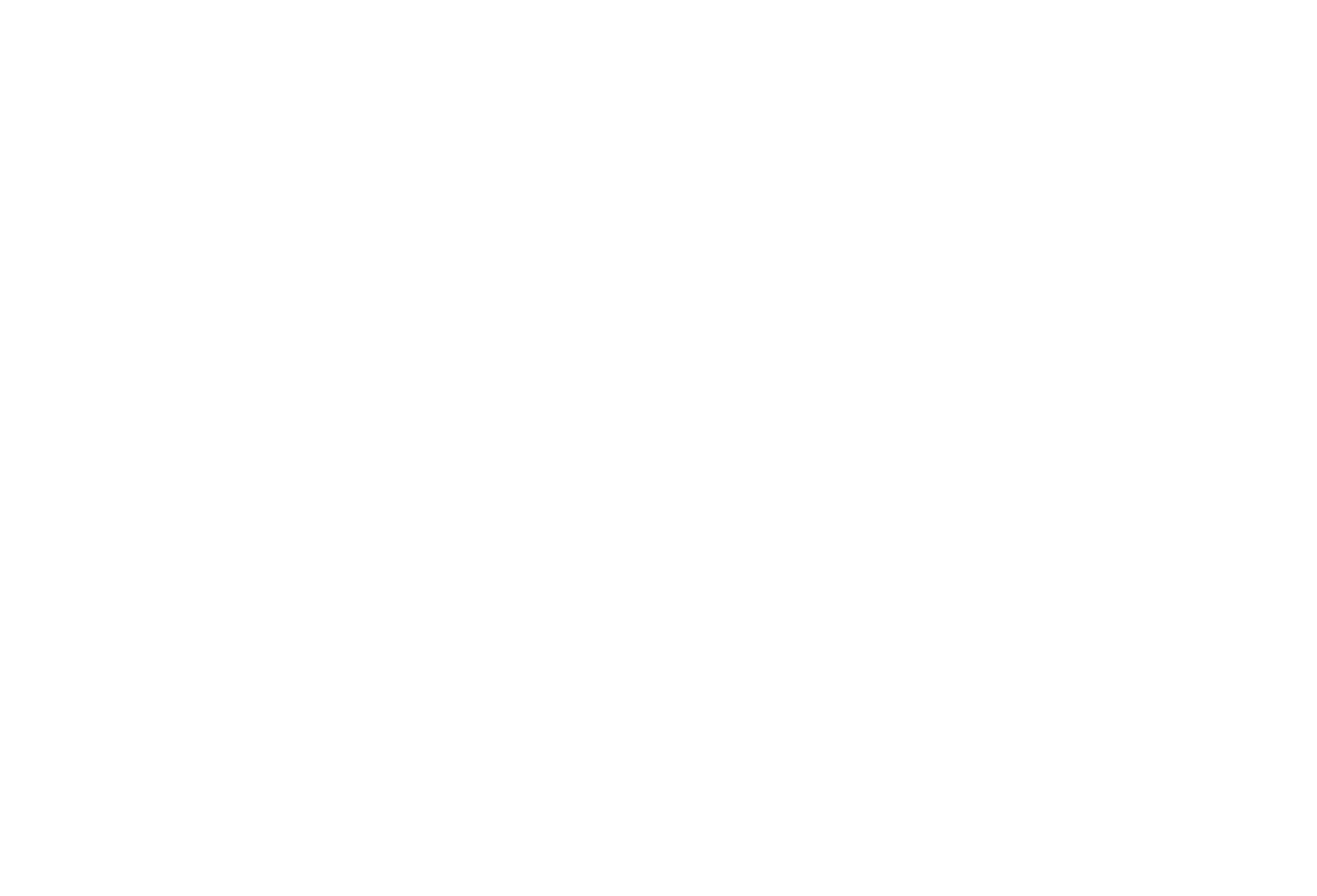 With sadness but wonderful memories we announce the retirement of our star filly, Kurious.

Her racing career started in June 2018, fittingly at Sandown, where she made all under Fran Berry to beat another talented Hot To Trot filly in Heartwarming by ¾ of a length – Sam’s skills in diplomacy were well exercised that day! She ran twice more as a two-year-old, in the Queen Mary at Royal Ascot and then finishing fourth in a Listed contest at Newmarket, but it was in Kurious’s three-year-old year that she really came into her own, giving us some unforgettable days at her beloved Sandown. She was narrowly beaten there first time out, before going on to win the Listed Scurry Stakes under Kieran Shoemark, and followed up three weeks later in the Group 3 Coral Charge under Harry Bentley! She was so progressive that it was agreed we could keep her in training for another year in order to have a crack at some of the top sprinting races in the country.

She started out the belated 2020 season at the highest level in the King’s Stand at Royal Ascot, which gave her owners a huge thrill despite not being allowed to be present! She then put up a fantastic performance in the Nunthorpe at York, where she ran an excellent race to finish fifth. A trip to the Curragh for the Flying Five Stakes followed, and she bowed out last weekend at York in the Group 3 Bengough Stakes.

We have been really lucky to have Kurious as part of the Hot To Trot team; the memories of her Sandown wins with so many Hot To Trot members present are very special to us all, and it has incredibly exciting for everyone involved with her to have a runner in these historic Group 1 Sprints this season. She has also been a real flag-bearer for her young sire Kuroshio, being a Group winner from his first crop. Huge credit is due to Henry Candy for his wonderful handling of her, and special thanks to her devoted groom Charlotte who also rode her every day. She retires in one piece and is a serious broodmare prospect, being a half-sister to two Group 1 winners and a Group 3 winner herself. We look forward to seeing her progeny on the track in years to come. 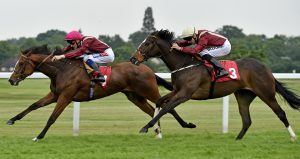 Getting the better of fellow HTT filly Heartwarming on debut. 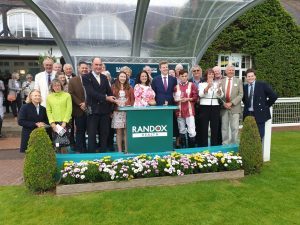 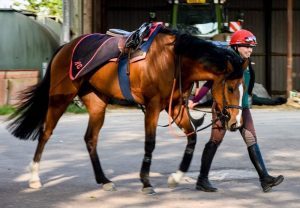 With her biggest fan, Charlotte!