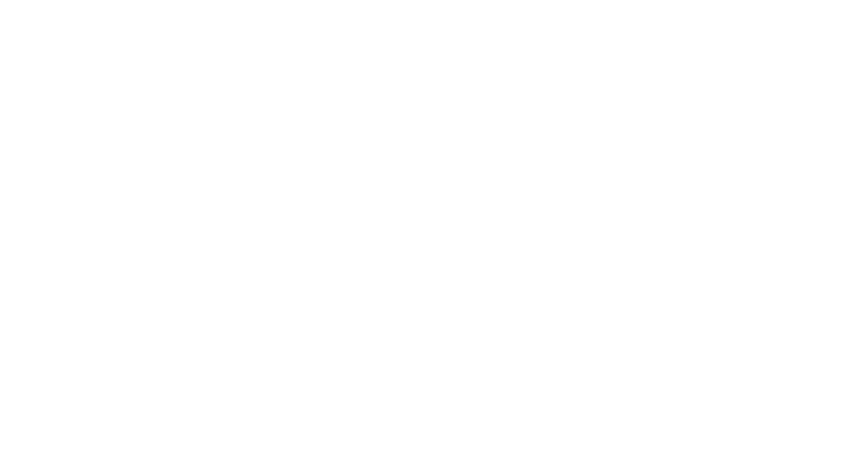 Lift off for Hot To Trot Jumping!

We are delighted to launch the inaugural ‘Hot To Trot Jumping’ syndicate for the upcoming 2018/2019 National Hunt season.

When we first launched ‘Hot To Trot’ for the Flat in 2011, we hoped to bring together a group of racing enthusiasts in order to have as much fun as possible following the fortunes of several racehorses – at an affordable cost – and to provide great value.

While our low cost model requires us to attain a critical mass number of members to race a minimum of five horses, we are also mindful of wanting to maintain the close knit atmosphere within the group. This has always been evident at our stable visits and the various other events we organise throughout the year not forgetting, of course, the wonderful camaraderie we enjoy on the racecourse!

Please find below full details of our initial team of National Hunt Horses in Training and their Trainers. As planned, they are a mixture of form horses and youngsters for the future. We are very excited by the talent we have been fortunate enough to source. A full calendar of events and horses in training card will be distributed in the coming weeks to those members who have joined. There are three unnamed fillies amongst the group and any naming suggestions will be welcome from those who join.

EARLY LEARNER (2012 bay mare Sulamani / Slow Starter) – Kim Bailey, Andoversford. 100% lease.
A Point-To-Point winner in Ireland, she ran once in a Listed bumper on her only start in the UK last year where the ground was too heavy for her. Highly thought of, she will start off in bumpers.

TRINCOMALEE (2013 bay gelding Malinas / Royal Tango) – Lucy Wadham, Newmarket. 50% lease.
A fine chasing sort who has shown plenty of ability at home already, he will start off in bumpers.

Unnamed 2014 bay filly Milan / Fernello – Martin Keighley, Condicote. 75% lease.
An exciting filly by Milan out of a half-sister to the talented chaser Cogry from the family of the mighty Marello. She comes well recommended from breeder Robert Chugg and is ready to go.

Unnamed 2014 bay filly Milan / Jennifers Diary – Harry Fry, Seaborough. 100% lease.
Another filly by Milan who is a full-sister to the Listed-winning hurdler Mischievous Milly, again from the family of Marello. She is also ready to go and comes from Harry Fowler in Ireland.

Unnamed 2015 bay filly Yeats / Mathine – Nicky Henderson, Lambourn. 100% lease.
A lovely forward-looking 3yo filly by Yeats out of a half-sister to the Cheltenham Gold Cup winner Long Run. She is very exciting and is one for Junior Bumpers after Christmas.

Membership to H2T Jumping is an all-inclusive £2,095. If you would like to join then please email tara@hottotrotracing.com for further details.