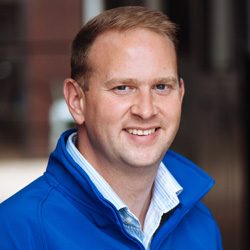 With a real chance of racing now under a month away, it is time to start getting excited about our horses for the 2020 flat season… At last!!

We have horses with several new trainers this season, including David Menuisier who trains our Havana Gold two year old filly, INTOXICATION.

David is a French-born trainer who has been based at Coombelands in West Sussex since taking out his license in 2014. He gained extensive world-wide racing experience through assistant trainer roles to Christaine Head-Maarek in France, Richard Mandella in the USA, and John Dunlop at the historic Arundel stables not far from where he is now based.

David has fast made a reputation for himself as a top trainer in the UK, with horses such as Danceteria (Group 1 winner in Germany), Chief Ironside and Thundering Blue flying the flag for the yard domestically and abroad. David has trained winners in France, Germany, Sweden and Australia as well as the UK. Perhaps we will be having an international Hot To Trot runner before too long!

The facilities at Coomblands are exceptional and include several all-weather and grass gallops, an equine swimming pool and even an imitation American “banked bend.”

Intoxication (Havana Gold x B Berry Brandy) is our two year old filly in training with David. She is an athletic looking filly, out of a half sister to the Coventry Stakes winner Strong Suit. Havana Gold was a Group 1 winner himself, and went on to be champion first season sire, with 5 stakes winners in his first crop including the Group 1 winning sprinter Havana Grey. Let’s hope our filly has a bit of that speed!

David said of Intoxication last week: ‘I am pleased with her. She has a great temperament and is willing to please. She moves well and we are on conditioning mode (nice steady canters). All going well, she could probably be an August type I’d say.’ 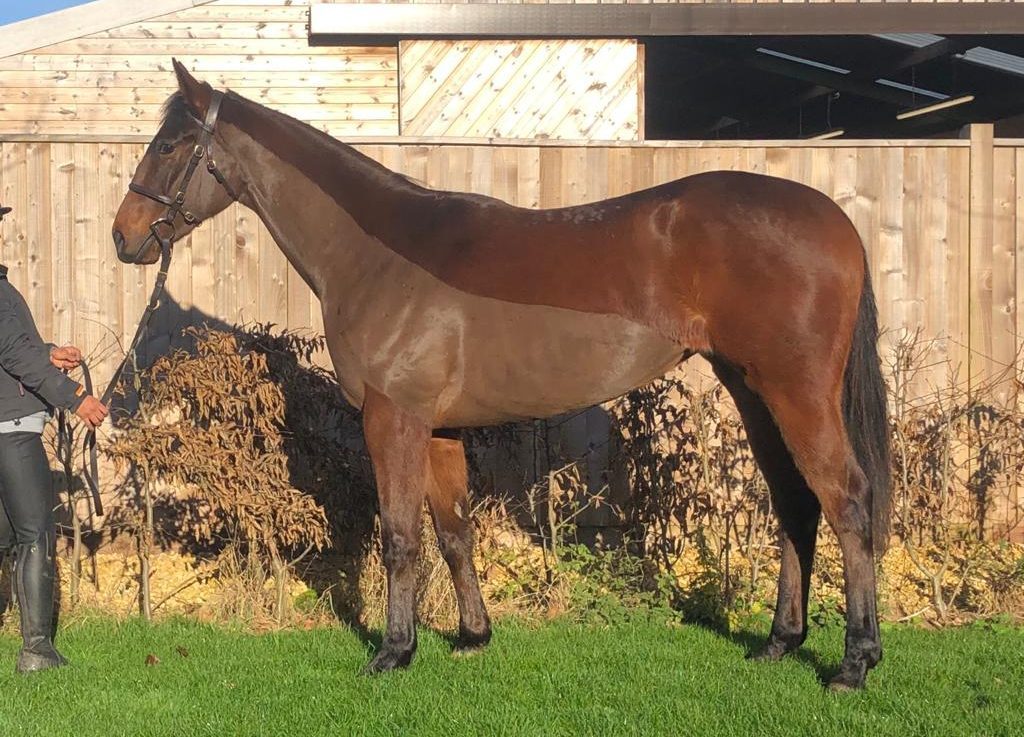