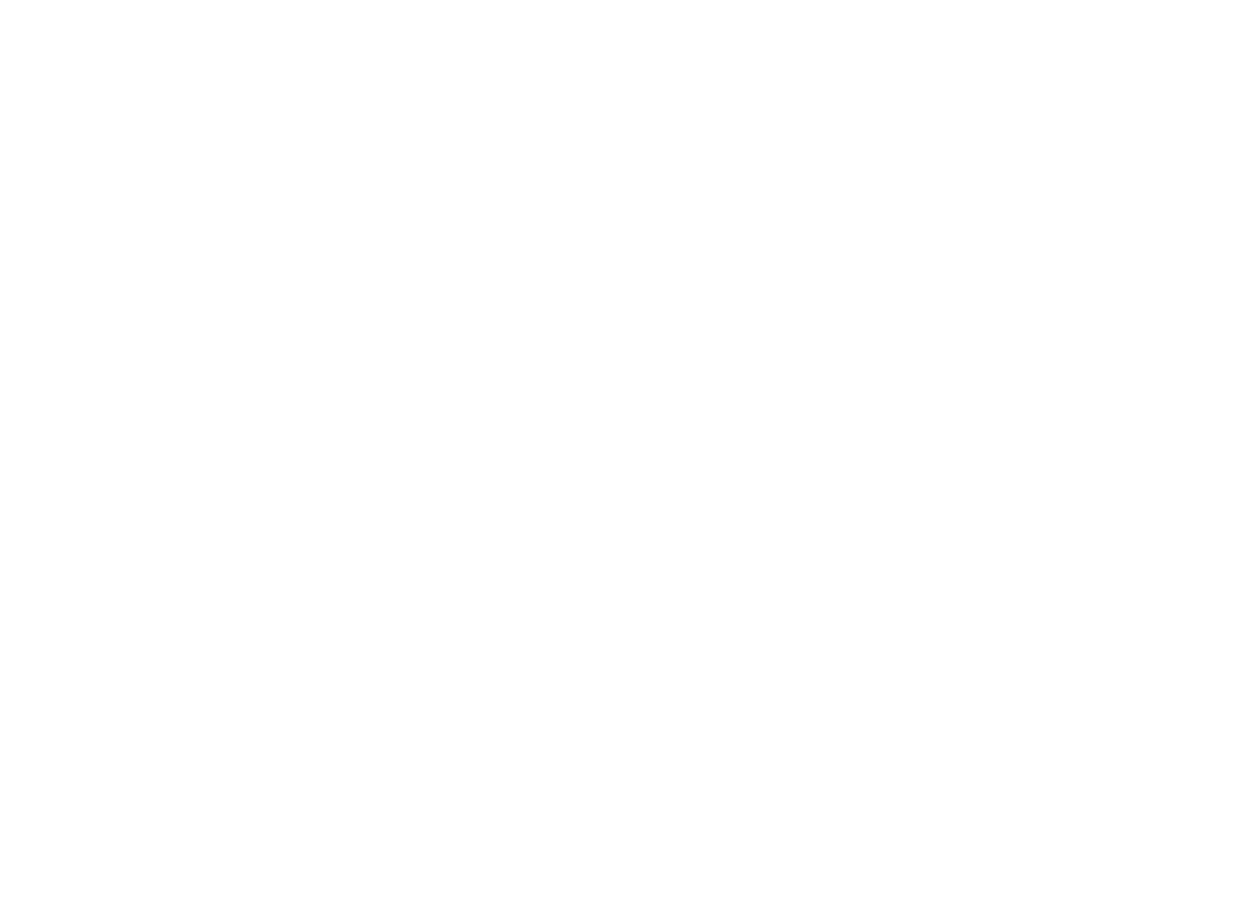 Two winners in two days for Hot To Trot Racing!

A memorable end to July for Hot To Trot with two winners, both significant for different reasons! We headed into Glorious Goodwood double-handed, with two much loved fillies set to line up during the week. Roman Mist ran respectably on Wednesday in a hot race, trying her hardest as she always does! Get Ahead then took her chance in the 5 furlong handicap on the Thursday of this prestigious meeting, and leaving no doubt about it absolutely bolted up for Adam Kirby and Clive Cox! She is a really special filly who has always been a stand-out to look at, and showed a world of promise when winning on debut at Ascot. She was unlucky to pick up an injury in her two year old year, but has come back stronger in 2022, being placed in two Listed races this summer. She finally had her day in the sun again on Thursday, and there is no doubt that she is capable of finishing this season with a black type race to her name for her breeders Whitsbury Manor Stud.

It was a change of pace for the Hot To Trot silks on Friday, with Last Of A Legend heading to Bangor in an attempt to break her maiden tag. She managed to do just that, staying on pluckily to win by a length under Johnny Burke. Trainer Harry Fry was keen to keep this lovely mare in training over the summer in order to gain some more experience, and this has now paid off with a win to her name as well as a valuable Great British Bonus! This was a great result for Last Of A Legend and her breeder Swanbridge Bloodstock. She can now go off for a well-earned late summer holiday before hopefully progressing this autumn.

A brilliant two days for Hot To Trot Racing, showing the versatility of the syndicates. A five furlong dash at one of the greatest racing festivals in the world one day, a two and a half mile hurdle the next… We’ve got it covered! 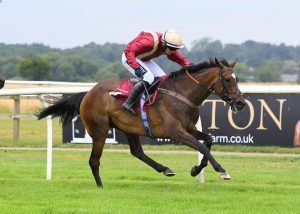